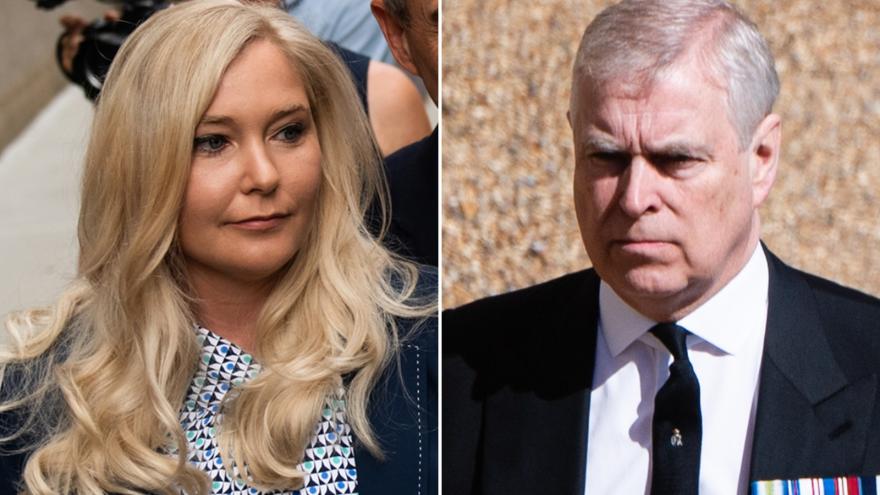 NEW YORK (AP) — One of Jeffrey Epstein's longtime accusers has sued Prince Andrew, saying he sexually assaulted her when she was 17. Lawyers for Virginia Giuffre filed the lawsuit Monday in Manhattan federal court.

According to the lawsuit, the prince abused Giuffre on multiple occasions when she was under the age of 18. It says that on one occasion, the prince sexually abused her in London at the home of Ghislaine Maxwell when Epstein, Maxwell and Prince Andrew forced her to have sexual intercourse with the prince against her will.

In late 2019, Prince Andrew told BBC Newsnight that he never had sex with Giuffre.