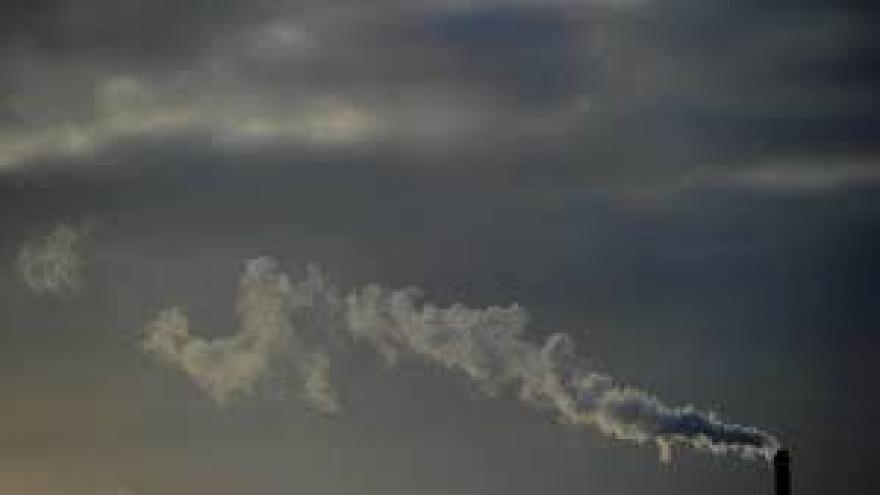 MADISON, Wis. (AP) — The Environmental Protection Agency found a slight increase in Wisconsin's toxic chemical releases in 2017, but environmental advocates argue that the state has seen much improvement over the last decade.

Wisconsin industrial facilities reported to the federal agency that almost 360 million pounds (163 million kilograms) of chemical waste was a byproduct of their production in 2017, the most recent reporting period of the EPA's Toxics Release Inventory list. It's a 5 percent uptick from 2016.

But environmentalists are pointing to Wisconsin industrial facilities having cut toxic air emissions in half over the past 10 years, Wisconsin Public Radio reported. Facilities also released 2.9 million pounds (1.3 million kilograms) of waste into the state's waters in 2016 and 2017, down from 4.1 million pounds (1.85 million kilograms) in 2007, according to the federal data.

Susan Hedman, an attorney for environmental advocacy organization Clean Wisconsin, said the state has done more to prevent chemical waste from being released into the environment in recent years.

"We're also seeing in Wisconsin that there's a lot more recycling of toxics and treatment of toxics going on, which is something that avoids releases," she said. "So, that is good news for Wisconsin."

Industrial facilities in the state recycled, treated or recovered more than 90 percent of chemical waste they generated, which is higher than the national average.

"In the long run, the goal is to completely eliminate the release of these toxic substances and to do so by largely recycling and treating them and finding productive uses of them," Hedman said.

Concerns about chemical releases are specific to the industry, its location, and the length of exposure, she said.

The Wisconsin industrial facilities that disposed of or released the most waste in 2017 include cheese factory Mullins Cheese, Inc., the Waupaca Foundry and Wisconsin Rapids Pulp Mill.

Mullins Cheese disposed of almost 2 million pounds (907,000 kilograms) of nitrate compounds on land, according to the data.

The company didn't respond to the station's requests for comment.

The foundry also made the list of the highest chemical waste releases in 2017, but its environmental coordinator Bryant Esch said the EPA isn't accounting for waste that's reused when it's disposed of off-site.