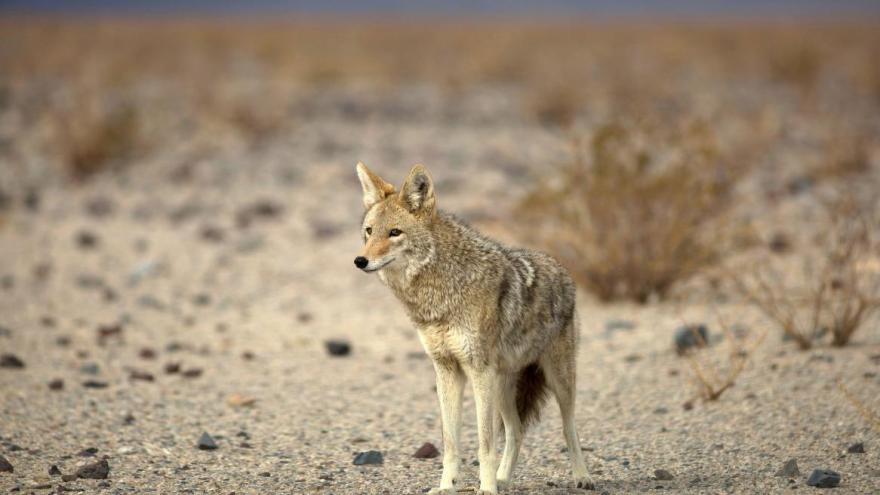 The Environmental Protection Agency is reconsidering its recent decision to continue allowing so-called cyanide bombs to kill pests like coyotes and foxes.

(CNN) -- The Environmental Protection Agency is reconsidering its recent decision to continue allowing so-called cyanide bombs to kill pests like coyotes and foxes.

Administrator Andrew Wheeler said Thursday that the "issue warrants further analysis and additional discussions by EPA" with the government agencies that use the devices.

The about-face came after news reports in the last week highlighted the decision and concerns about reauthorizing the devices, which use sodium cyanide.

The concerns -- including thousands expressed to EPA during a public comment period -- include the dangers to people and other animals that encounter the devices.

EPA described the device as an "encapsulated single-dose product, which is inserted into an M-44 spring loaded ejector device near fetid bait." Despite safeguards, some animals and birds "may be attracted to the baits," EPA has found.

"I look forward to continuing this dialogue to ensure US livestock remain well-protected from dangerous predators while simultaneously minimizing off-target impacts on both humans and non-predatory animals," Wheeler said.