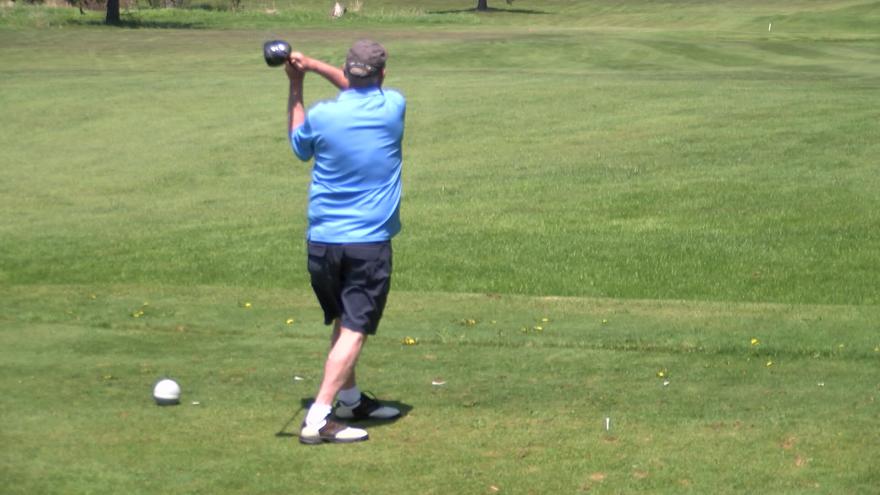 SHEBOYGAN, Wis. (AP) — Kohler Co. and an environmental group are at odds over the Wisconsin-based manufacturing company's plan to build a golf course on the shore of Lake Michigan.

Kohler Co. is appealing a March court ruling that reversed a state decision to issue the company a wetlands permit for its proposed golf course in Sheboygan County, the Sheboygan Press reported.

The appeal claims that county judge Mark Kaiser made erroneous conclusions in the ruling last month, including that the Wisconsin Department of Natural Resources didn't have enough information to determine whether the project would adversely impact wetlands.

The appeal also argued that the decision could've sought out a "less extreme remedy" than the permit's denial.

"We believe the facts and the law show that the wetland permit should have been upheld," said Dirk Willis, the company's group director of golf hospitality.

Environmental nonprofit Friends of the Black River Forest initially filed the lawsuit that resulted in the March ruling.

The group opposes the company's attempt to reinstate its permit. The nonprofit announced that it plans to intervene in the case.

The group's president, Mary Faydash, said the nonprofit is grateful for the circuit court's decision, "which thoroughly addressed the adverse, irreversible impacts of the proposed golf course."

No hearings have been scheduled for the case yet.