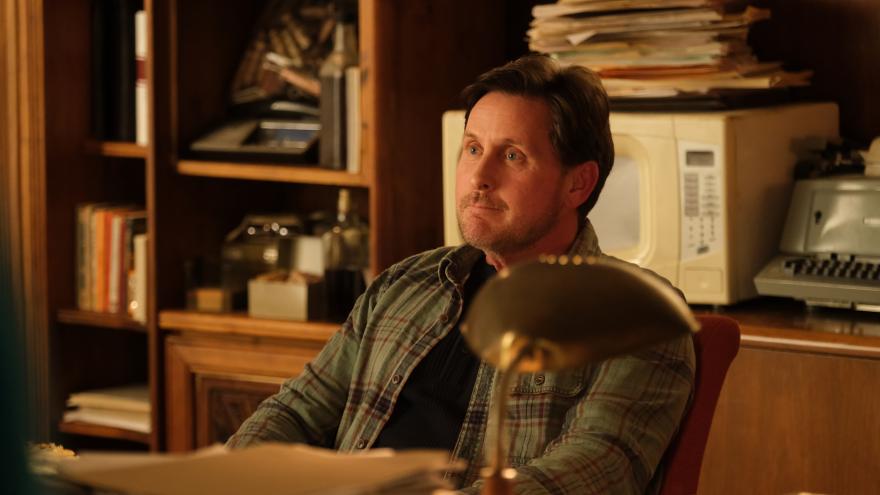 (CNN) -- Emilio Estevez is setting the record straight about his exit from "Mighty Ducks: Game Changers."

The actor shared a lengthy statement with Deadline in response to the publication's recent story that stated "Disney Television Studios' ABC Signature, which produces the hockey-themed sequel series, made the decision not to pick up Estevez's option for Season 2 after weeks of back and forth with his team over the show's Covid vaccination requirement."

In his statement, published in full by Deadline, Estevez wrote "I am not anti-vaxx. Full stop."

"I take this pandemic very seriously, and I am often teased about my continued following of the safety protocols and my abundance of caution," his statement went on to read. "I want to address what transpired and clear up some falsehoods which appeared in an article regarding my decision to depart "The Mighty Ducks: Game Changers.""

Estevez said his reason for leaving the show prior to Season 2 was "nothing more than a good old fashioned contract dispute and not, as some would believe an anti-vaccine position."

He said he was diagnosed with Covid-19 in March 2020 and suffered from "Long Haul Syndrome" during the summer and fall of 2020.

The actor said he worried about returning to production of the show in August 2020, but said the show's producers worked to "assuage my fears of coming back to work."

Estevez said he returned to filming in Vancouver, followed the strict Covid protocols and didn't share that he had been sick and still had lingering issues because of the virus.

"In retrospect, I wrongly chose to protect the show over being transparent about having contracted Covid-19," he wrote. "I may have provided another public example to wit, how we are all vulnerable to this deadly disease."

CNN has reached out to reps for the Disney+ show for comment.