Elton John opens his Oscar night party to all this year 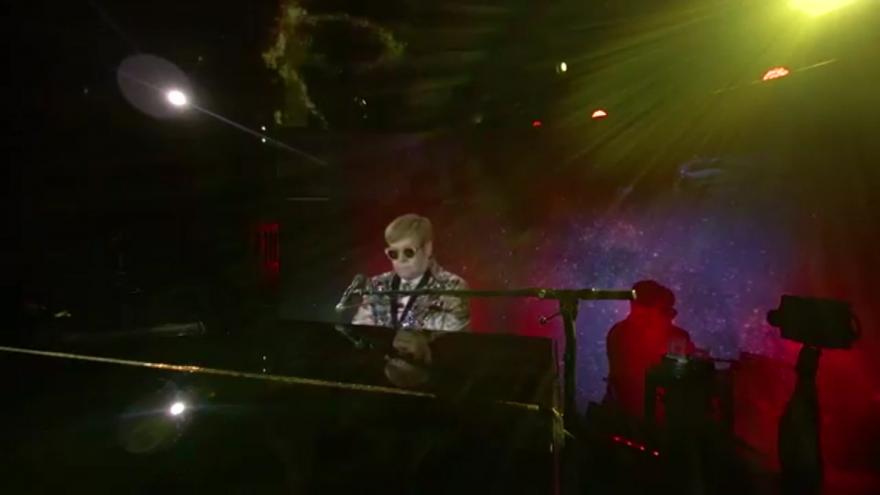 Attending Elton John's long-running Oscar-night party has always been one of the hardest tickets to get. Now you can go, if you have $20.

The Elton John AIDS Foundation is inviting everyone to an hourlong, virtual pre-show Oscar party special hosted by Neil Patrick Harris and with a performance by Dua Lipa.

Tickets for the April 25 event are $19.99 and are available via Ticketmaster. Proceeds will go to young people at risk and living with HIV all over the world.

The special will be hosted four times in four different time zones and each will accommodate 100,000 viewers.

Every year, #EJAFOscars brings together supporters and sponsors so we can ensure no one is left behind in the fight to end AIDS. This year, you’re invited!

Hosted by @ActuallyNPH with @eltonofficial & David, plus special performances by @DUALIPA & Elton!https://t.co/cIpQ2AaT0R pic.twitter.com/4ocESW2KRY