Elon Musk wants YOU to build a brain-computer interface 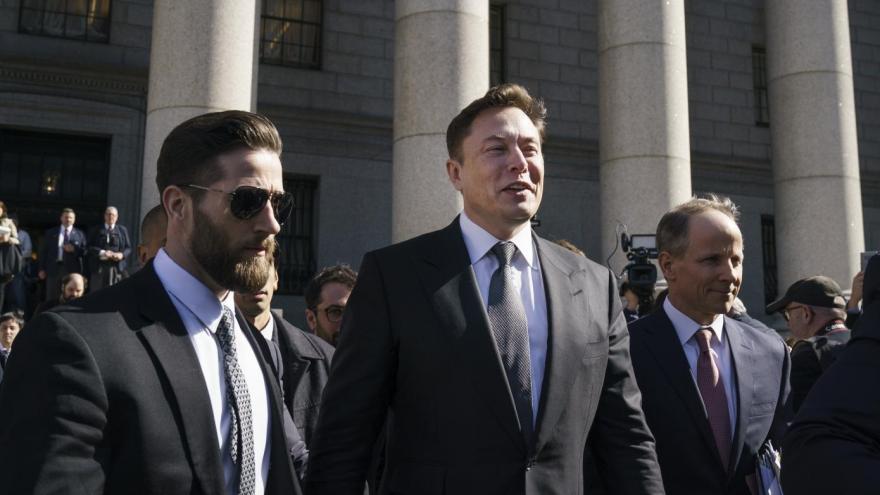 The goal is to develop implants that can treat neural disorders — and that may one day be powerful enough to put humanity on a more even footing with possible future superintelligent computers.

In a video demonstration Friday explicitly aimed at recruiting new employees, Musk showed a prototype of the device, which is meant to be implanted in the human skull. Ultra-thin wires hanging form the device would go directly into the brain.

An earlier version of the device would have been placed behind an ear like a hearing aid.