Elon Musk is now worth more than ExxonMobil 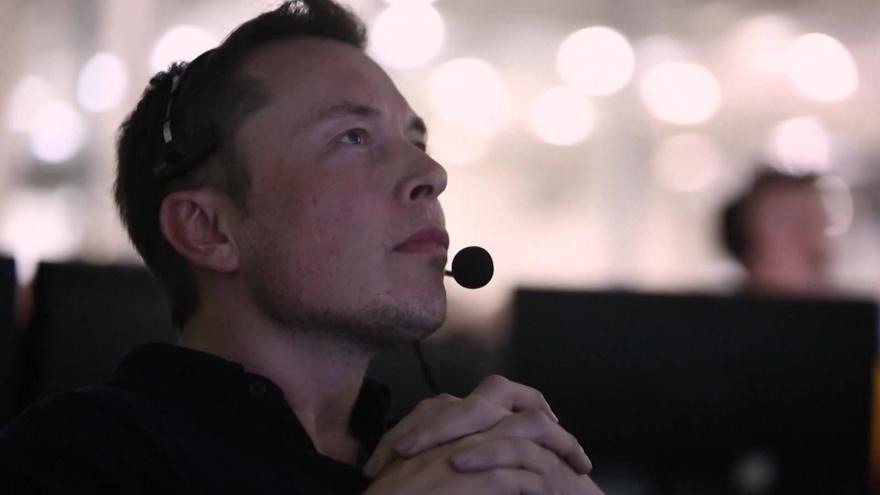 (CNN) -- Elon Musk is rapidly approaching a net worth of $300 billion, as Tesla's market cap soars past $1 trillion. That's enough to surpass one of his biggest rivals: ExxonMobil.

As of Monday's close, Musk's net worth was $289 billion, according to the Bloomberg Billionaires Index, which surpasses the $272 billion market value of ExxonMobil, the company most associated with the fossil fuel industry he's seeking to destroy.

The Tesla CEO's jump in worth can be attributed to two things after shares of Tesla rose more than 12% Monday: Hertz announced a record order of 100,000 Teslas for its fleet, and influential Morgan Stanley auto analyst Adam Jonas recently raised his price target on Tesla to $1,200 a share. That hefty one-day gain put Tesla just over the $1 trillion mark.

Musk is a leading advocate of switching drivers around the world from gas and diesel to electric vehicles, potentially endangering Exxon's long-term future. America's largest oil company has been sharply criticized for its climate strategy and two of its board seats went to a climate activist hedge fund.

For Tesla, by contrast, Wall Street's excitement about the future of electric vehicles has pushed the company's market value to more than the 11 largest global automakers combined. Tesla is worth more than three times as much as Toyota, the second most valuable automaker, which has a market cap of about $280 billion, and boasts sales and profits that dwarf those of Tesla.

Musk briefly eclipsed ExxonMobil's value once before, in early 2021. Exxon's stock is up nearly 60% this year as oil prices have climbed.