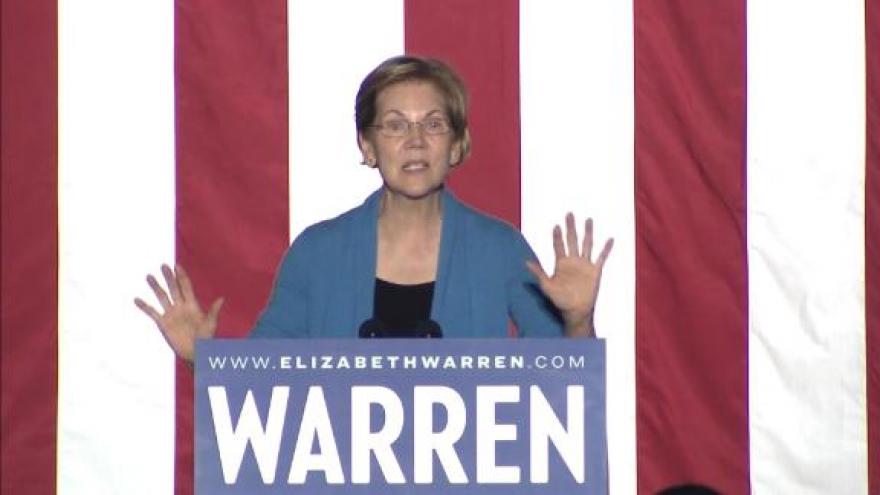 (CNN) -- Elizabeth Warren is dropping out of the presidential race, a source familiar with her plans tells CNN, following another round of disappointing finishes in primary contests across the country on Super Tuesday.

The Massachusetts senator, who centered her bid on a promise to wipe out corruption in Washington, is announcing her decision on a staff call Thursday morning.

Warren's path to the nomination has been narrowing since the first round of voting in Iowa, where she placed third. In subsequent contests in New Hampshire and Nevada, she dropped down to fourth. In South Carolina, she came in a distant fifth.

The New York Times first reported that Warren is exiting the race.

This is a breaking news story and will be updated.