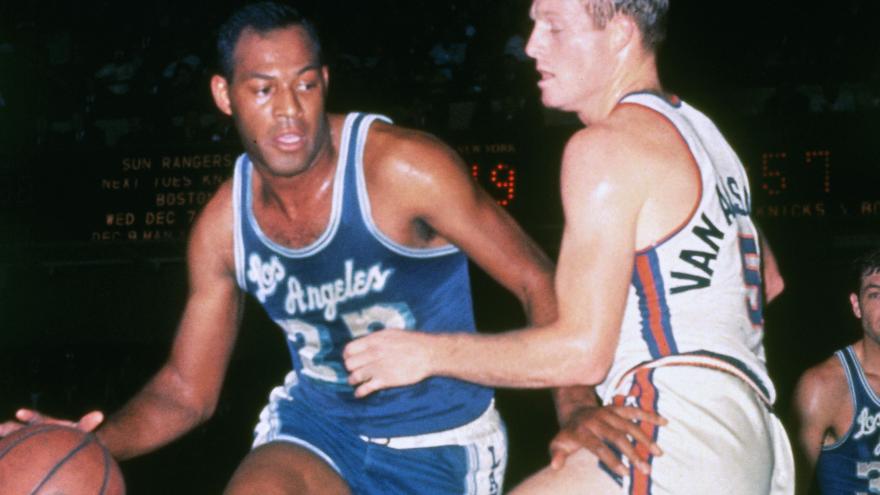 "Elgin was the love of my life and my best friend," his wife, Elaine, said in a statement provided by the team. "And like everyone else, I was in awe of his immense courage, dignity and the time he gave to all fans. At this time we ask that I and our family be allowed to mourn his passing in privacy."

According to the Lakers, Baylor died with Elaine and his daughter, Krystal, by his side.

Baylor was inducted into the Naismith Memorial Basketball Hall of Fame in 1977. His Hall of Fame biography describes Baylor as "the first athlete to play above the rim, paving the way for future leapers like Connie Hawkins, Julius Erving, and Michael Jordan."

He played with the Lakers his entire career, including two seasons when the franchise was still based in Minneapolis.