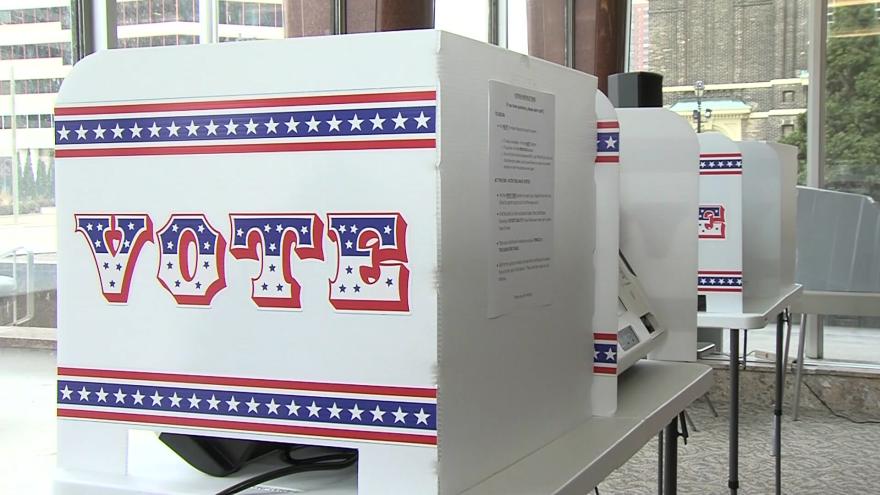 MADISON, Wis. (AP) — The Wisconsin Elections Commission is preparing to launch a statewide voter education campaign this fall that specifically targets high school students as well as the general public.

The effort comes amid ongoing false claims made by former President Donald Trump and his supporters about how the 2020 election was run and its results.

A memo prepared for a Friday meeting of the bipartisan commission says there is a need for a comprehensive education campaign given the "heightened public interest in election administration."

State election directors from across the country met in Madison this week where they discussed the need to confront election conspiracy theories and other lies head on.