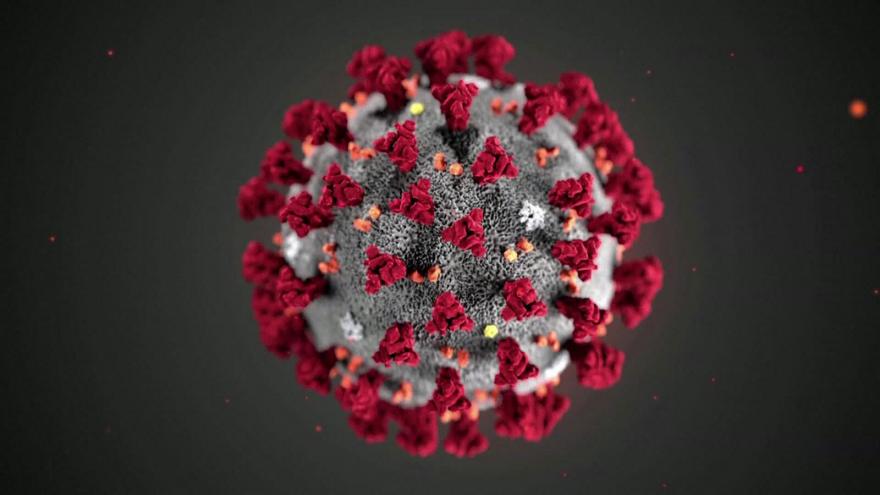 (CNN) -- Despite new measures aimed at curbing the spread of Covid-19 in El Paso, Texas, the community remains one of the hardest hit across the country, with soaring infections and hospitalizations that continue to climb.

County Judge Ricardo Samaniego said the county has requested four more trailers in addition to the six mobile morgues already on the ground to handle a spike in deaths.

"It may be as much as 20 per day the next two to three weeks. There might be more and more an incline of deaths," Samaniego told CNN affiliate KFOX.

That's as county leaders have already been working with funeral homes and mortuaries on fatality management and government forces have arranged to begin assisting area hospitals, according to Assistant Fire Chief Jorge Rodriguez of the El Paso Office of Emergency Management.

The state also sent nearly 1,400 personnel to assist hospitals in the area, and an alternate care site at the El Paso convention center is also up and running and currently treating about 40 patients. Another 56 ICU patients had to be air-evacuated to other facilities in New Mexico and Texas, Rodriguez said.

In late October, Samaniego ordered a two-week shutdown of nonessential services, saying the community had never seen "this level of infections." The measure faced backlash from state officials, with the state's attorney general filing a motion for a temporary injunction to stop the judge's "unlawful lockdown order" and the governor calling the measure illegal.

That order is set to expire Wednesday, but unless local hospitals recover from the surge of patients in the next few days, Samaniego told KFOX he's planning on extending it.

"The hospitals are still not manageable. We're having an inability to manage fatalities," he told the affiliate. "It leaves me no choice but to lean towards an extension of the order."

There are more than 26,000 active Covid-19 cases in El Paso and at least 1,028 people hospitalized, according to the city's Covid-19 dashboard.

Hospital workers who are battling the crisis on the front lines say they've been overwhelmed.

Rose was one of the health care workers from all over the country who were dispatched to New York in the spring, when the state was a hot spot for cases and New York City hospitals were overwhelmed with patients. What he's experiencing now, he told the affiliate, is "rougher" than the time he spent in New York.

"We have families calling us all the time. They cry on the phone. They're worried," Rose told the affiliate.

What led to the surge

While officials haven't pinpointed a single cause for the recent surge in cases, El Paso Mayor Dee Margo said in late October that many infections have been attributed to community spread and residents letting their guard down.

A previous analysis by local officials of more than 2,000 cases over two weeks in October found that "37% of our positives were from visiting large big-box stores, 22.5% were restaurants, and 19% were travel to Mexico," the mayor had said.

About 10% were attributed to parties and reunions, 7.5% were from gyms and 4% were due to large gatherings.