Edward Snowden searched the CIA's networks for proof that aliens exist. Here's what he found 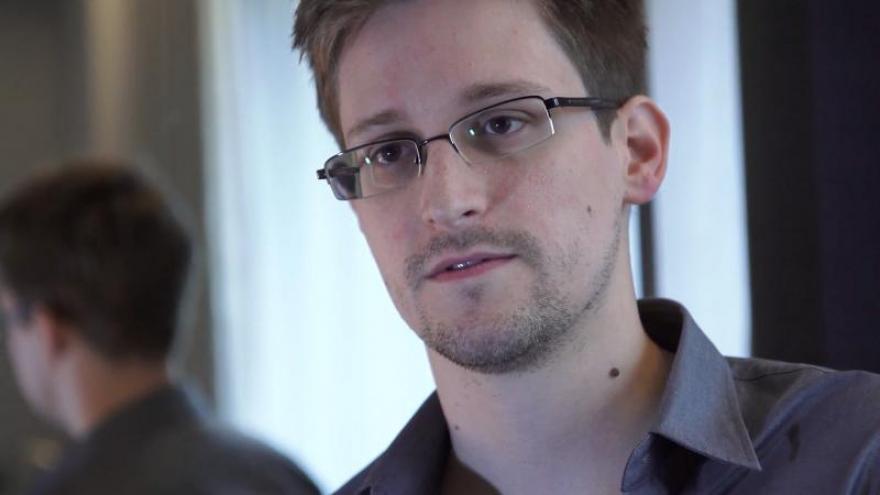 PSA for all the Area 51 stormers, chemtrail believers and climate change deniers: Edward Snowden has searched the depths of the US intelligence networks and can report the conspiracy theories are not true.

(CNN) -- PSA for all the Area 51 stormers, chemtrail believers and climate change deniers: Edward Snowden has searched the depths of the US intelligence networks and can report the conspiracy theories are not true.

As a former employee of the CIA and contractor for the National Security Agency, Snowden had access to some of the nation's most closely held secrets.

And, like any curious mind with access to the CIA's version of Google might do, he went in search of answers to some of society's most pressing questions.

As it turns out, the US government is not aware of any intelligent, extraterrestrial life, he says.

"For the record, as far as I could tell, aliens have never contacted Earth, or at least they haven't contacted US intelligence," Snowden writes in his recent memoir, "Permanent Record."

"In case you were wondering: Yes, man really did land on the moon. Climate change is real. Chemtrails are not a thing," he adds.

The NSA whistleblower addressed the conspiracies again on an episode of "The Joe Rogan Experience" podcast, released Wednesday, saying "there's no evidence" of aliens and chemtrails and the like.

"But the idea that we're hiding them -- if we are hiding them -- I had ridiculous access to the networks of the NSA, the CIA, the military, all these groups. I couldn't find anything," he continued. "So if it's hidden, and it could be hidden, it's hidden really damn well, even from people who are on the inside."

To be fair, the man revealed a massive program of surveillance run by the US government and is now living in exile in Moscow as a result. If the US government was keeping secrets about aliens and UFOs in Area 51, surely Snowden would have been the one to find out.

So why are people on the internet so keen to believe in conspiracy theories? That's a question Snowden does have the answer to.

"Everybody wants to believe in conspiracy theories because it helps life make sense," he said on the podcast. "It helps us believe that somebody is in control, that somebody is calling the shots."