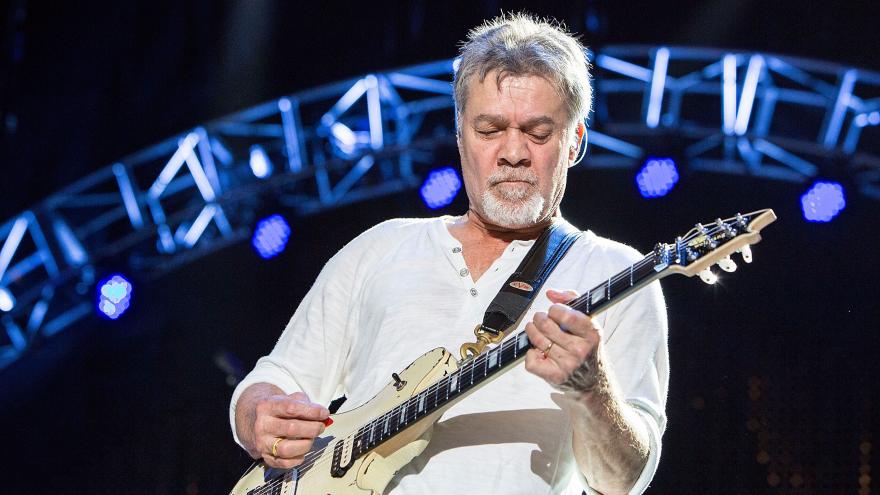 (CNN) -- Eddie Van Halen, the renowned lead guitarist of iconic rock group Van Halen, has died, according to a social media post by his son. He was 65.

"He was the best father I could ever ask for," his son, Wolf Van Halen, wrote in a note posted to Twitter. "Every moment I've shared with him on and off stage was a gift."

Wolf Van Halen said his father, whose full name was Edward Lodewijk Van Halen, died after a "long and arduous battle with cancer" on Tuesday morning.

"My heart is broken and I don't think I'll ever fully recover from this loss," his son added.

This story is developing ...