Eau Claire shuts down wells due to PFAS contamination 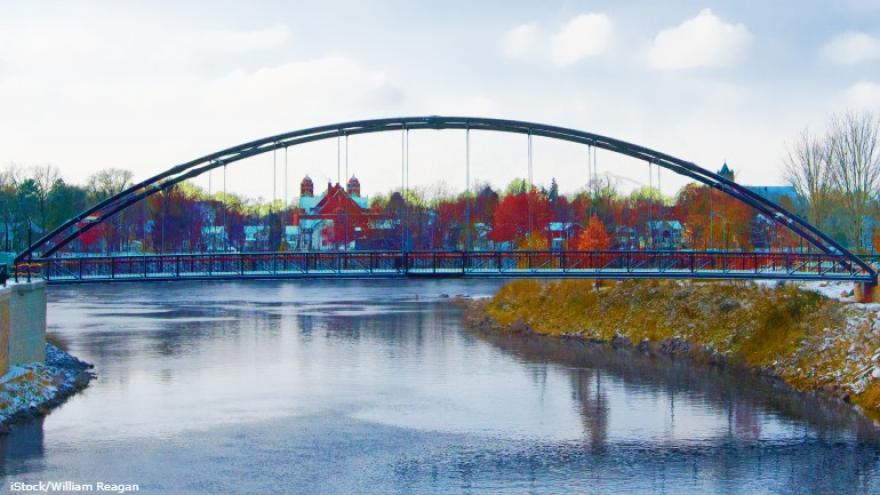 EAU CLAIRE, Wis. (AP) — The city of Eau Claire has shut down almost half its wells due to PFAS contamination.

Wisconsin Public Radio reports that the city announced in July that it had shut down four of its 16 wells after tests found PFAS levels exceeded the groundwater standard of 20 parts per trillion as recommended by state health officials.

Now the city has closed down three more wells after more tests showed a mix of PFAS chemicals in them. State Department of Natural Resources hydrogeologist Matt Thompson says the department is working on a plan to contain the contamination.

The city is pumping 5 million gallons of water per day from three wells into lagoons to prevent contamination from moving to clean wells.