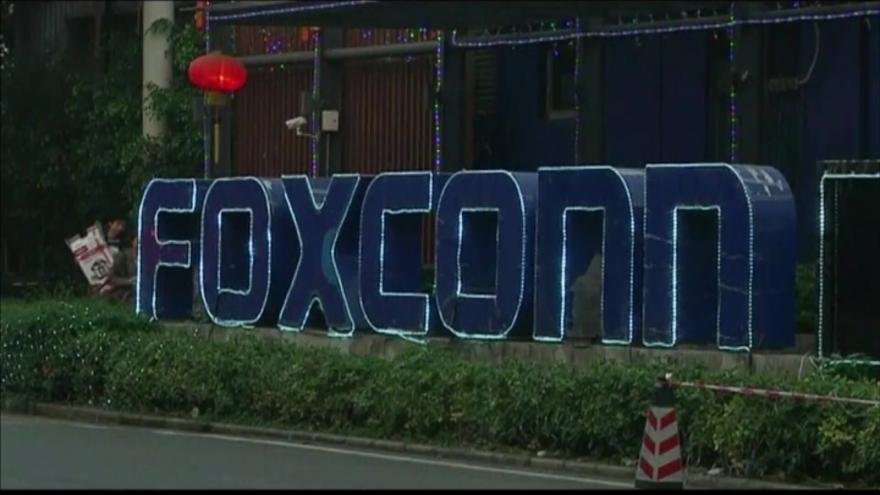 MADISON, Wis. (AP) — The Wisconsin Department of Justice's solicitor general says a lawsuit challenging an economic development project could "imperil" the $10 billion Foxconn complex and other ventures in the state.

The state wants in intervene in the lawsuit filed on behalf of some Eau Claire taxpayers who say the city abused Wisconsin's tax incremental financing law that includes cash payments to a private developer or company.

The lawsuit argues that the $1.5 million in direct payments and half of the redevelopment payment for the Confluence Project are an illegal property tax rebate for the property owner. That could violate the state Constitution, which says property taxes must be assessed in a uniform manner, said Rick Esenberg, the lawyer for the plaintiffs in the case.

The lawsuit brought by the conservative Wisconsin Institute for Law and Liberty on behalf of the taxpayers is currently before the state Supreme Court, the Wisconsin State Journal reported.

Cash grants paid to developers to help finance projects that further economic development is a common feature of many projects around the state said Solicitor General Misha Tseytlin.

If the court was to side with the plaintiffs, it "would imperil numerous projects critical to Wisconsin's economic growth, including the Village of Mount Pleasant's recent agreement with Foxconn Technology Group," Tseytlin said. That project includes $100 million in cash incentives.

The cash grants have been a part of the state's tax incremental financing law since 1975 and hasn't before been challenged constitutionally, Tseytlin said.

Tax incremental financing districts are typically rundown areas that a municipality labels as undevelopable without public assistance. Bonds are issued to pay for infrastructure or development. That money is repaid by the increase in property taxes generated by the increased value of the property.