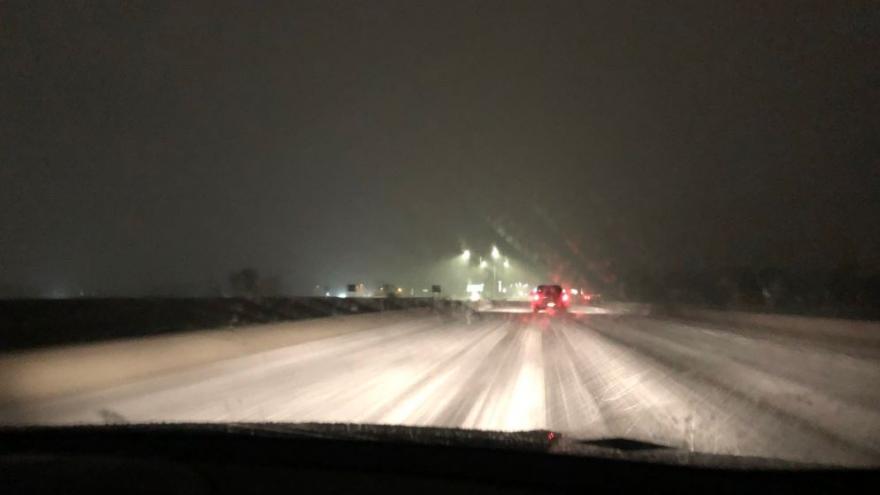 MILWAUKEE (AP) -- A large storm system moving through the Midwest is delivering some early season snow to much of Wisconsin.

Trick-or-treaters will be trudging through as much as 6 inches of snow to the south this Halloween. Forecasters expect lesser amounts elsewhere, including near Lake Michigan. 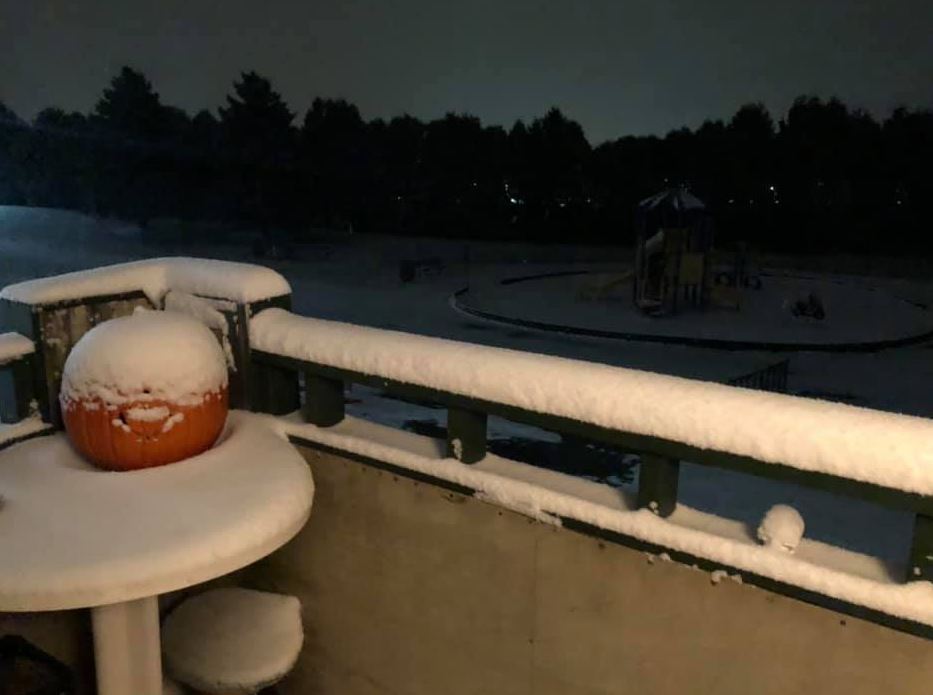 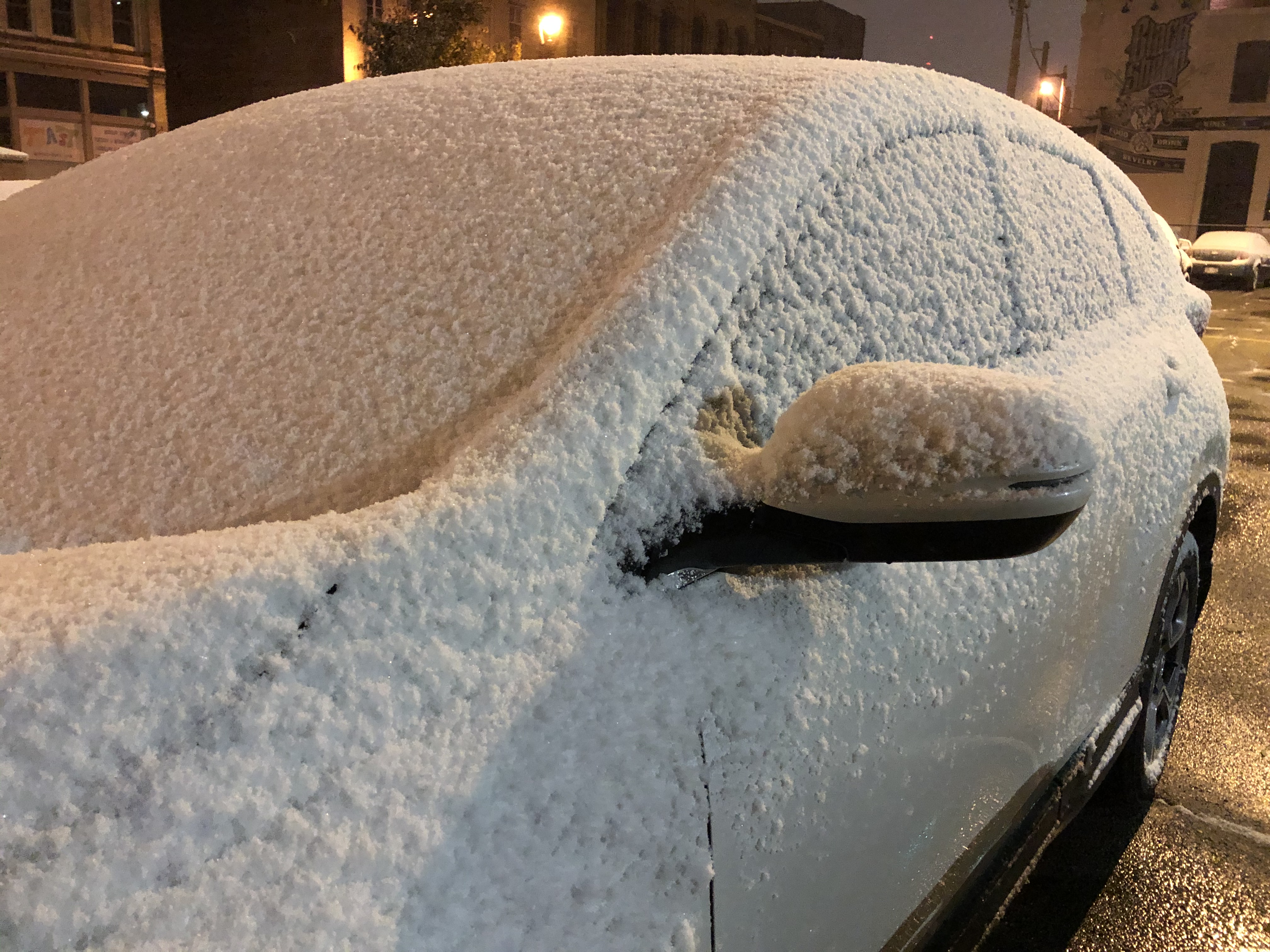 Falling snow is slowing the morning commute. In Milwaukee County the interstate system was slick.

Temperatures Thursday night are expected to drop to the 20s.