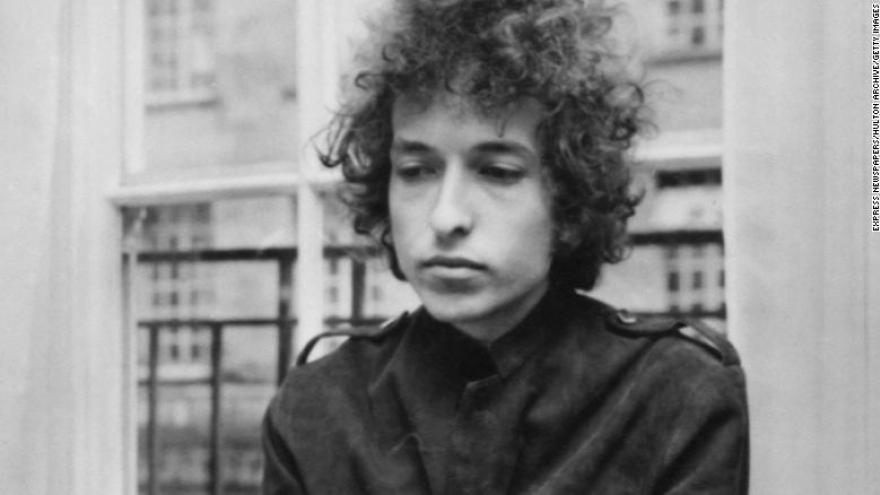 The papers include the singer-songwriter's musings about anti-Semitism and unpublished song lyrics. Boston-based R.R. Auction said Friday the collection was sold as individual lots, with the majority of key pieces going to a bidder whose identity was not made public.

The documents had been privately held by the late American blues artist Tony Glover, a longtime Dylan friend and confidante.

They included transcripts of Glover's 1971 interviews with Dylan and letters the pair exchanged.

The interviews reveal Dylan had anti-Semitism on his mind when he changed his name from Robert Zimmerman.