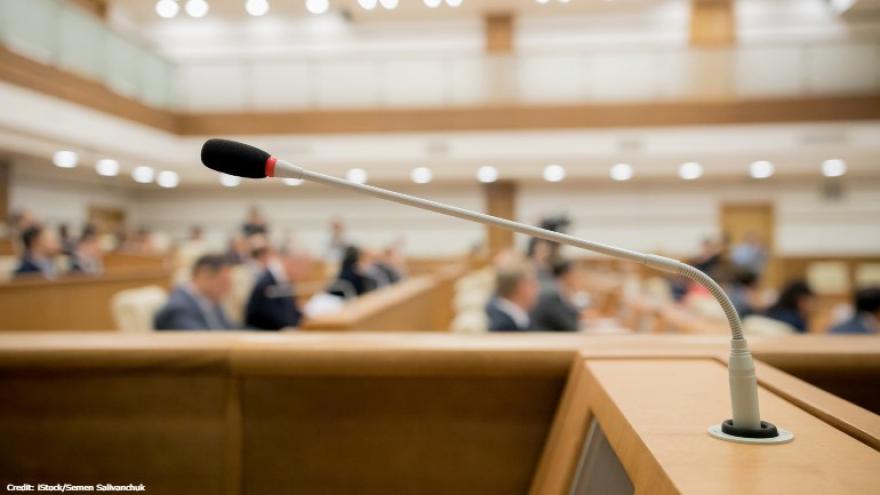 City Council member Gary Anderson said at a meeting Monday night that he introduced the measure because of a lack of action by the state legislature.

A proposed statewide conversion therapy ban failed in the Legislature earlier this year.

Opponents to similar bans argue such ordinances violate freedom of religion or speech. The Duluth council could vote on the ban next week.