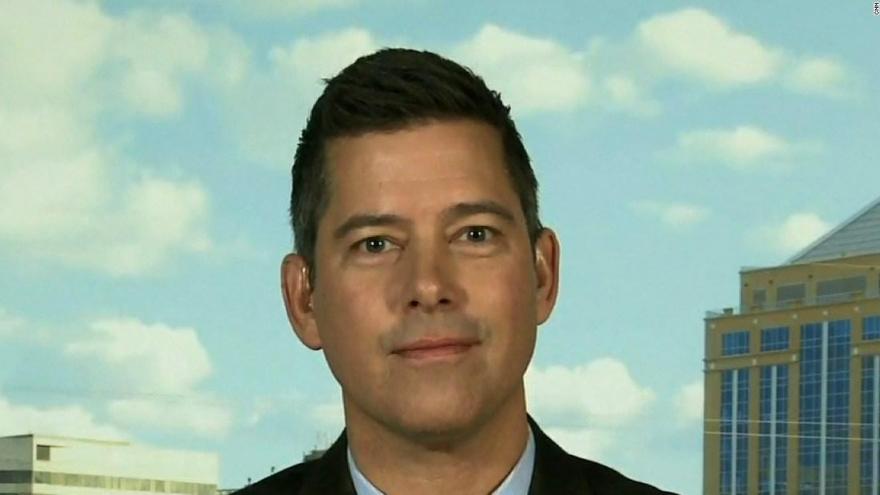 The 7th District congressman defended Trump on the House floor Tuesday where Democrats asked that Duffy's words be stricken from the record, calling them "defamatory."

All three Democratic representatives from Wisconsin joined party members in voting for a resolution "condemning President Trump's racist comments directed at members of Congress." All five Republicans from Wisconsin opposed it.

The vote comes two days after Trump tweeted that four Democratic freshmen should "go back" to their home countries -- though all are citizens and three were born in the U.S. The rebuke Tuesday night carries no legal repercussions.

Duffy says the president's remarks could not be racist because they did not cite anyone's race.