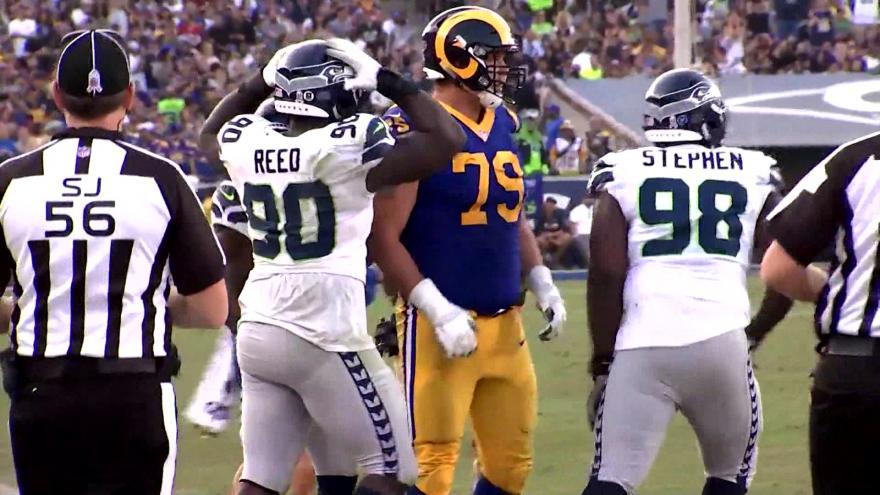 Reed indicated his choice by tweeting, "Let's gooooo #GoPackGo so thankful for the opportunity to continue my career in Green Bay."

The Packers haven't announced his addition yet.

Reed played for the Kansas City Chiefs last season and had 2½ sacks plus a fumble recovery.

He spent his first five seasons with the Seattle Seahawks.