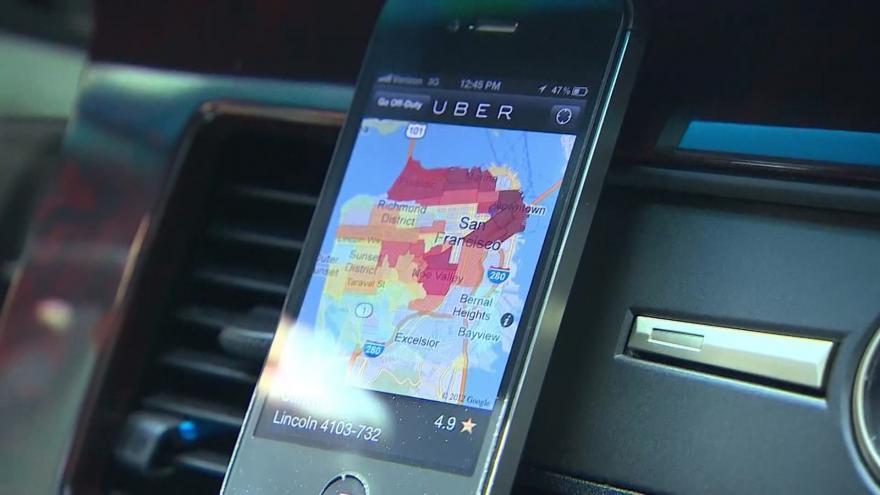 GLOUCESTER COUNTY, N.J. (AP) — A New Jersey man who got drunk in West Virginia and mistakenly ordered a $1,635 Uber ride back to his home state says the experience was "crazy."

NJ.com reported Wednesday that Kenny Bachman thought he was taking an Uber to where he was staying, near the West Virginia University campus.

But when his driver woke him up two hours into the more than 300-mile journey to New Jersey, Bachman says he didn't know what was happening or who the driver was.

The trip was made more expensive because Bachman gave the driver money for tolls and ordered an UberXL, which can hold up to six passengers.

He says he unsuccessfully challenged the fare with Uber, which confirmed that the ride occurred.