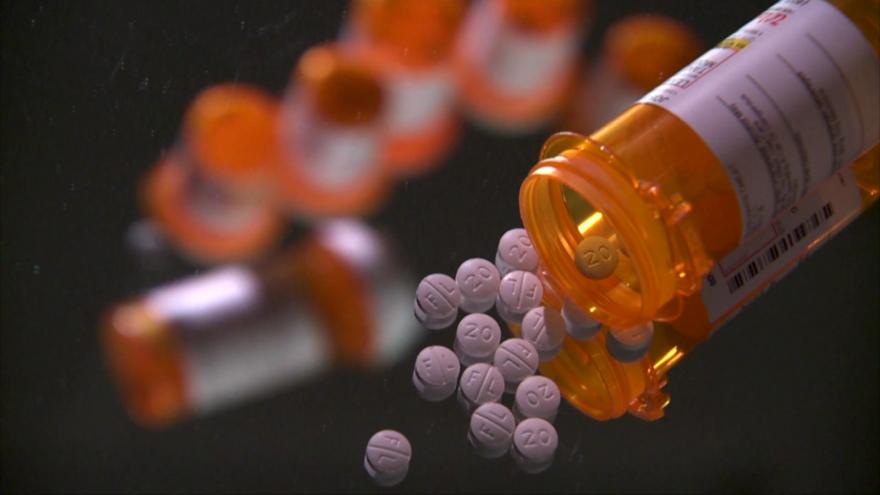 Construction is expected to begin in August with production starting in 2022. The company expects to hire 77 workers at an average salary of $70,000.

Evers says the Wisconsin Economic Development Corporation has authorized up to $1.5 million in state income tax credits over the next four years for the company contingent on the number of jobs actually created and the amount of capital investment during that period.

The plant will produce drugs used across an array of areas, including anesthesia, oncology, cardiovascular and neurology.