Drivers could get learner's permit at age 15 under bill 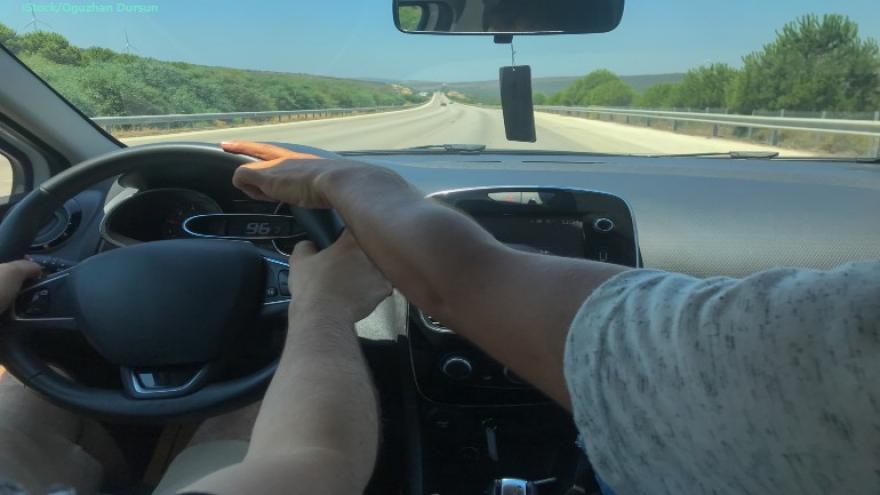 MADISON, Wis. (AP) — New drivers in Wisconsin could get their learner's permit six months earlier than is allowed currently under a bill up for final approval Tuesday in the Assembly.

The bill up for approval Tuesday would allow for a driver to get their instructional permit at age 15, rather than age 15 and a half. The age to obtain their probationary license would remain 16.

Supporters, including AAA Wisconsin, argue that new, teenage drivers would benefit from having more time to drive in a variety of weather conditions before obtaining their license.

If passed by the Assembly, it would go to Gov. Tony Evers for his consideration.