Driver killed after collision with Metra train in Hainesville, Illinois 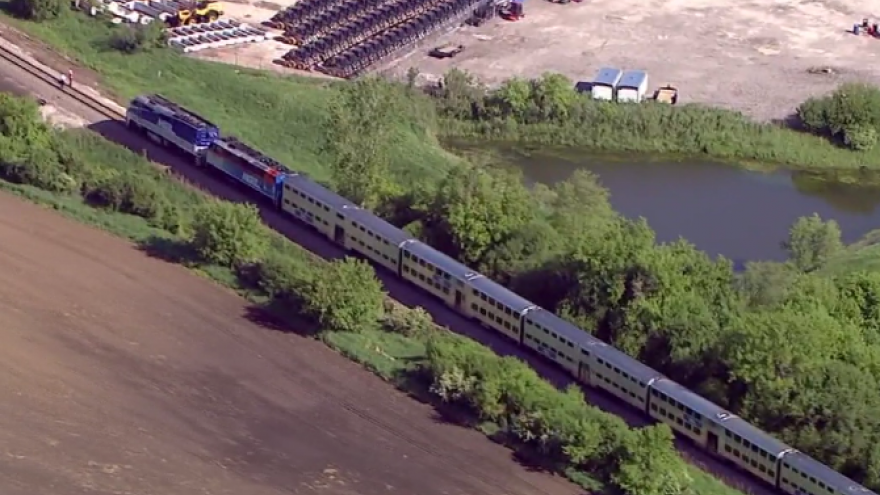 HAINEVILLE, Ill. -- One person is dead and at least one person is injured following a train crash in Illinois Monday morning, May 23.

A Metra commuter train collided with a dump truck. The collision happened just before 7 a.m. in the Hainesville, Illinois area, about an hour north of Chicago.

The impact left the first car of the train partially derailed. The crash is causing service disruptions on the Milwaukee District North Line.

The driver of the dump truck was killed in the collision and one train passenger was transported to a local hospital, according to a Metra spokesperson. The passenger’s injuries are not believed to be life threatening.