Driver busted for using flashlights as headlights on his car 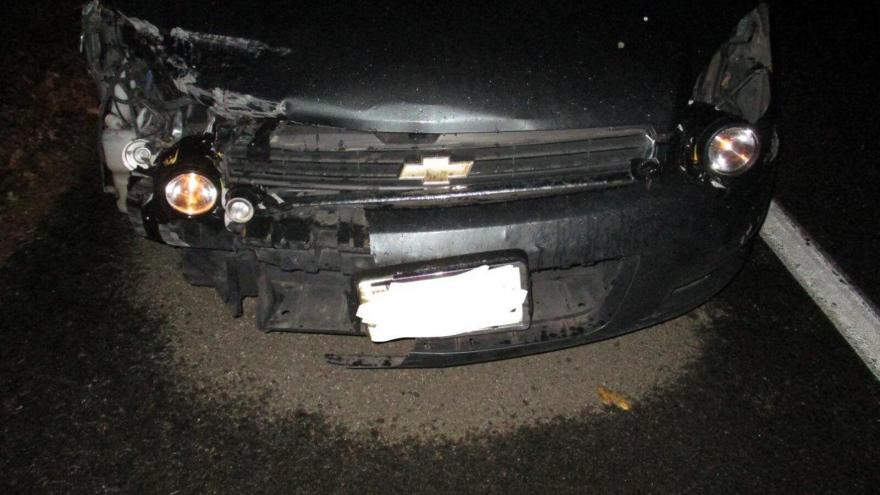 Flashlights were used to replace the headlights on the motorist's vehicle.

(CNN) -- A driver in Washington was pulled over after police noticed the headlights on his car had been replaced by flashlights.

Upon inspection, the officer realized that the headlights on the car had been replaced by flashlights, which is illegal in the state as it does not meet the lumen requirements, Johnson said.

The car appears to have noticeable damage to the front of the car and the headlights seem to have fallen or broken off. The lights were running out of power, and the motorist was driving on a suspended license, according to Johnson.

"I don't know of any car manufacturer that duct tapes flashlights to the front of their cars upon sale," Johnson said. "But you know, I guess this is 2020, right?"