Drake Bell sentenced to probation for sexual texts with a minor 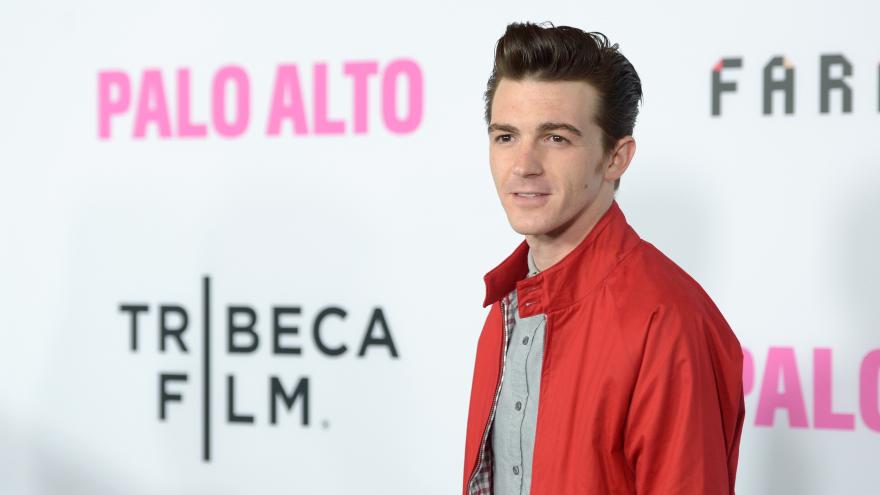 (CNN) -- Actor Drake Bell, best known for the Nickelodeon sitcom "Drake & Josh," was sentenced by an Ohio court to one year of probation on Monday, stemming from charges of attempted child endangerment and disseminating matter harmful to juveniles.

Bell pleaded guilty to the charges -- related to incidents in Cleveland, Ohio in 2017 -- last month.

The sentence was handed down after a lengthy statement from Bell's victim, who appeared in court via videoconference. (CNN does not typically identify victims of sex crimes.) The woman, now 19, said she was 15 at the time she exchanged texts of a sexual nature with Bell, whom she had met through her aunt at the age of 12.

The woman also said in her statement that Bell had sexually assaulted her on two occasions, allegations he denied through his attorney.

"Every night I dread going to sleep because I don't want to see him in my nightmares," she said.

"He was such a huge part of my childhood, and in return he ruined my life," she said, calling him a "pedophile."

Bell's attorney, Ian Friedman, acknowledged that the pair engaged in text messages of a sexual nature, but denied that any assault took place.

"We all know that this prosecutor's office would pursue child sex charges and go to great lengths, aggressively as they should, and we've seen it many times," Friedman said. "If they felt that that was a provable case, I'm sure we would not be talking here today about an 'attempted child endangerment' (charge) and a 'disseminating matter harmful to a minor.'"

"I accept this plea because my conduct was wrong," Bell said, also joining the court by videoconference. "I'm sorry that the victim was harmed in any way but that was obviously not my intention."

During his brief statement, his unidentified victim could be seen crying.

Bell's probation is to be transferred to California where he resides. A court there will hold a hearing to review his sexual offender status.