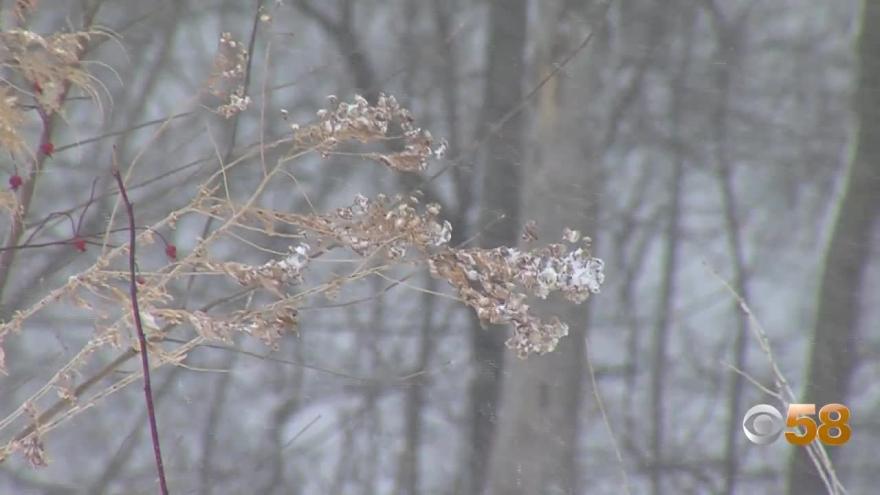 (CNN) -- A 50-mile race in the mountains of north of Salt Lake City, Utah, was cut short Saturday morning after more than 80 runners found themselves in dangerous winter conditions, the Davis County Sheriff's Office said.

"There were white-out conditions and 12 to 18 inches of snow," Sheriff Kelly Sparks told CNN.

The DC Peaks 50 "ultra marathon" began at a park in the foothills of the Wasatch Mountains and organizers were unaware of the winter conditions quickly developing up higher, the sheriff told CNN.

According to the official website of the event, the start of the line "has an elevation of 4,888'" while the average elevation of the race if 6,604 feet.

"Venturing onto the mountains, trails, and bodies of water at this time of year can be dangerous because the weather changes rapidly and conditions can quickly become life-threatening. Even a mild rain in the valley can translate to blizzard conditions at higher elevations," Kelly said in a statement included in a news release.

Race organizers suspended the race at the top of Farmington Canyon and authorities, aided by search and rescue teams, worked "for several hours" to get the runners safely off the mountain, the news release said

By 2:45 p.m. -- a little more than five hours after authorities were first notified of the situation -- all runners were accounted for and off the mountain, the sheriff's office said.

"The rapid and collaborative response of our Search and Rescue volunteers, race organizers, and first responders from multiple agencies, resulted in minimal injuries and all runners returning home safely today," the sheriff said in the statement. "I extend my deep gratitude to everyone involved in this rescue effort."