Dozens of artifacts seized from the Metropolitan Museum of Art 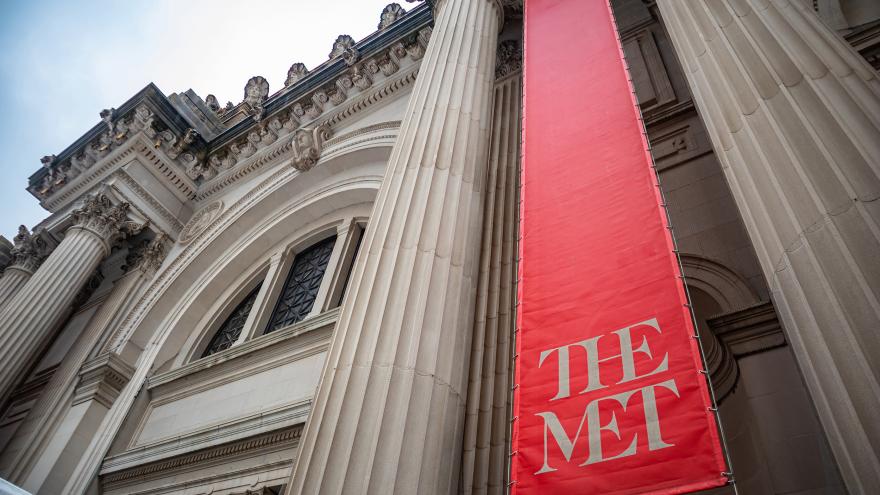 (CNN) -- Dozens of ancient artifacts investigators believe were looted have been seized from the New York Metropolitan Museum of Art, according to the Manhattan District Attorney's Office.

The office seized 27 artifacts from the Met using three search warrants. They will be repatriated to their countries of origin, a spokesperson for District Attorney Alvin Bragg told CNN.

"We have two repatriation ceremonies next week, one with Italy and one with Egypt," the spokesperson told CNN. "Fifty-eight objects will go back to Italy, 21 from the Met. Sixteen to Egypt, six from the Met."

Bragg's office did not detail where the other artifacts were seized from, nor did it describe the artifacts seized.

"It should be no secret to collectors, art museums and auction houses that they may be in possession of pieces from known traffickers that were illegally looted," Bragg said. "The investigations conducted by my office have clearly exposed these networks and put into the public domain a wealth of information the art world can proactively use to return antiquities to where they rightfully belong."

"Our investigations, which have led to the repatriation of nearly 2,000 objects, will continue," he added.

CNN has reached out to the Met for comment.

The effort to return cultural artifacts to their home countries after being illegally sold to private collectors or museums has been ongoing. In August, New York officials returned 30 antiquities to Cambodia, including a 10th-century Khmer sculptural "masterpiece."

Officials also returned stolen antiquities worth nearly $14 million to Italy in July, including dozens of artifacts seized from US billionaire Michael Steinhardt.