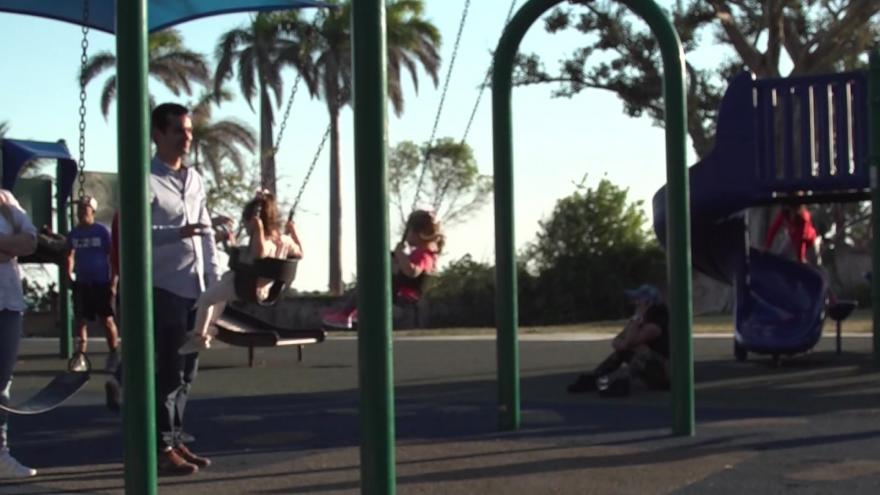 (AP) -- The nation's leading pediatricians' group has strengthened its advice against spanking and other physical punishment because of the potential for long-term harm.

In an updated policy released Monday, the American Academy of Pediatrics says that can include aggression, brain changes, substance abuse and suicidal behavior in adulthood.

The academy says research since its 1998 discipline policy led to the update. It says spanking is falling out of favor among parents, especially those with young children. While some parents still believe it can lead to short-term improvements in behavior, studies show spanking is no more effective than non-physical punishment, including timeouts, setting firm limits and establishing unwanted consequences.

"Although many children who were spanked become happy, healthy adults, current evidence suggests that spanking is not necessary and may result in long-term harm" the academy advises.

Studies published in the past two decades have bolstered evidence that spanking can make young kids more aggressive and defiant.

Other studies have linked physical punishment in childhood with later brain changes in young adults including reduced gray matter and elevated levels of stress hormones. Suicidal behavior, substance abuse, and anger are among other potential long-term consequences of spanking, studies have suggested.

The academy also warns against harsh verbal abuse including shaming kids, citing research linking it with depression and behavior problems in teens.