Domestic violence incidents rose in the US during pandemic lockdowns, analysis finds 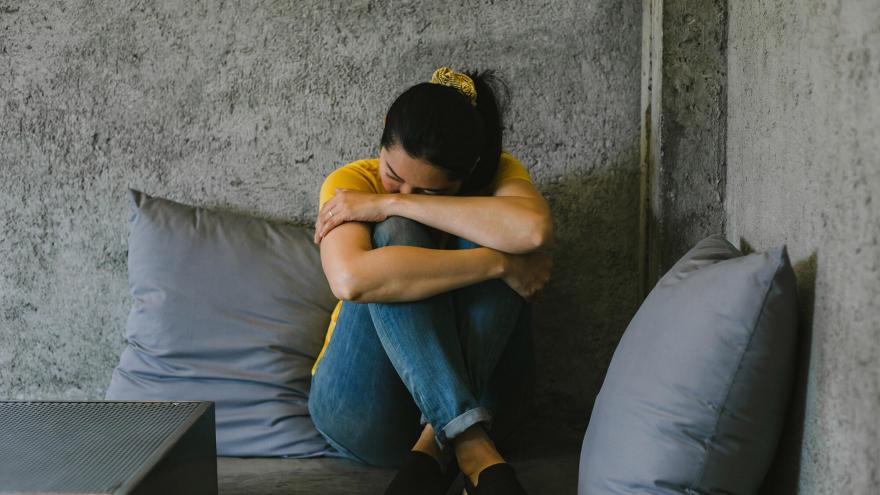 Domestic violence incidents rose in the United States by about 8.1% after the imposition of pandemic-related lockdowns, according to an analysis by the National Commission on Covid-19 and Criminal Justice.

(CNN) -- Domestic violence incidents rose in the United States by about 8.1% after the imposition of pandemic-related lockdowns, according to an analysis by the National Commission on Covid-19 and Criminal Justice.

The analysis, released Wednesday, was based on a review of 18 US and international studies that compared domestic violence incidents before and after stay-at-home restrictions were put in place last spring. The studies that formed the basis of the analysis covered a range of data sources, including logs of police calls, domestic violence crime reports, emergency hotline registries and health records.

Alex Piquero, chair of the University of Miami Department of Sociology and lead author of the analysis, told CNN in an interview that the researchers found overwhelming evidence of a rise in domestic violence, no matter what metric they examined.

"It was a very striking result," he said.

Data on domestic violence is particularly difficult to study given that many victims do not report the crimes to police or their pleas are not taken seriously. The pandemic stay-at-home orders have also further isolated victims from outsiders who may otherwise see signs of abuse or violence.

Piquero said he believed the issue was larger than the study's results indicated.

"In my mind, I think that 8% is a floor and not a ceiling," Piquero said. "I think the problem is actually worse than we actually know right now."

For over a year now, experts have been concerned about a rise in domestic violence during the Covid-19 pandemic's combination of isolation and financial insecurity. The United Nations has referred to that rise as a "Shadow pandemic," as victims are placed under lockdown or isolated from outside help.

The NCCCJ authors say the evidence to support the findings is "strong" but added that it was unclear precisely why domestic violence had increased.

They theorized that economic issues exacerbated factors associated with domestic violence, such as unemployment, financial insecurity and stress from child care and homeschooling.

The report is the latest work from the NCCCJ, which was launched last July by the Council on Criminal Justice think tank, led by former attorneys general Alberto Gonzales and Loretta Lynch. The organization has previously examined how the Covid-19 pandemic has led to a rise in violent crime and higher infection and mortality rates among prison inmates.

Piquero said there were similarities between the rise in violent crime and homicides and the rise in domestic violence, as cities across the country have seen an increase in both metrics.

"I see them as distinct, but they're all happening under this cloud of literally a really crazy time we've all been living now for almost a year of our lives," he said.

"It's one thing if you say, 'well it's one study in one place,' but it's repeatedly different cities using different ways of studying the problem, all yielding the same result," Piquero said.

In a press release, NCCCJ Director Thomas Abt said the pandemic has been especially challenging for society's most vulnerable people.

"Policymakers and researchers should work to further understand the impacts of the pandemic and provide additional resources for domestic abuse prevention and victim services, particularly to those who are most isolated and at risk."