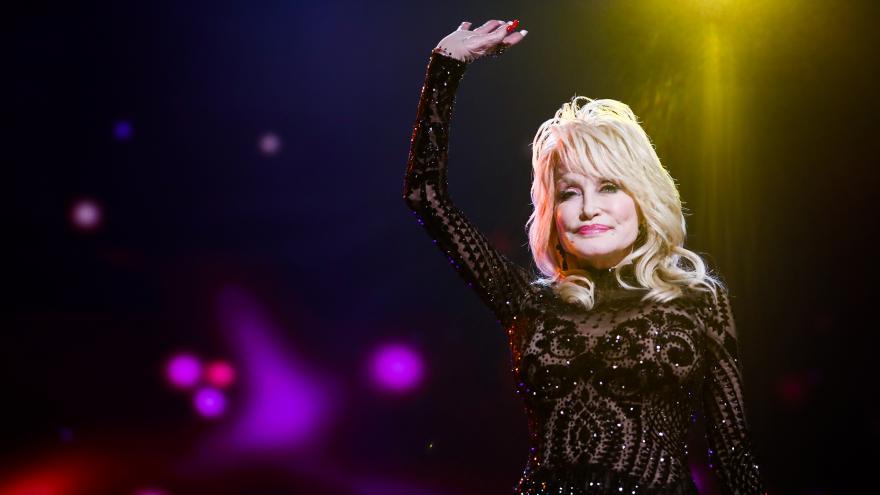 The country music queen has teamed up with bestselling author, James Patterson, to publish a novel that they co-wrote, they announced Wednesday.

Set in Tennessee, the novel titled "Run, Rose, Run" is about a young woman who moves to Nashville to pursue her dreams as a musician.

"She's a star on the rise, singing about the hard life behind her," a post on Patterson's website states. "She's also on the run. Find a future, lose a past. Nashville is where she's come to claim her destiny. It's also where the darkness she's fled might find her. And destroy her."

Patterson described the novel as "glittering with danger and desire — a story that only America's #1 most beloved entertainer and its #1 bestselling author could have created."

The 448-page book will be accompanied by an album based on its characters and situations.

"I hope you enjoy the book and the songs as much as we've enjoyed putting it together," Parton tweeted.

Parton is passionate about literacy, and mails free books to children as part of her Imagination Library program. She's hinted that she dreams of writing her own books.

It's no longer just a dream. The novel will be released in March next year.