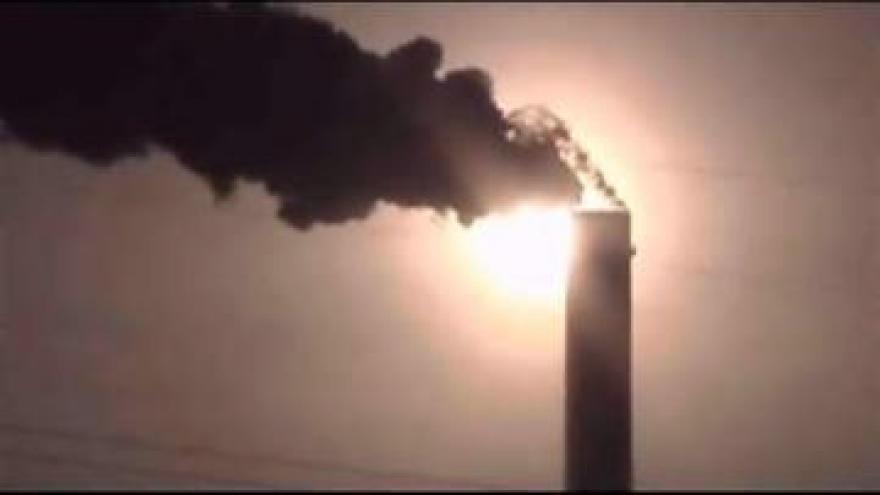 MADISON, Wis. (AP) — State Department of Justice officials say they've collected about $1 million from polluters during the first quarter of the year.

The agency issued a news release Thursday saying its Environmental Protection Unit obtained judgments in 12 cases, resulting in $226,770 in forfeitures and surcharges and another $774,000 for environmental improvement projects.

The DOJ completed 49 environmental enforcement cases in all of 2017, resulting in $1.45 million in forfeitures and surcharges and $18.6 million for environmental projects.

The new numbers come as Republican Attorney General Brad Schimel pushes back against environmentalists who have accused him of being too soft on polluters. Schimel faces Democrat Josh Kaul in November's elections.