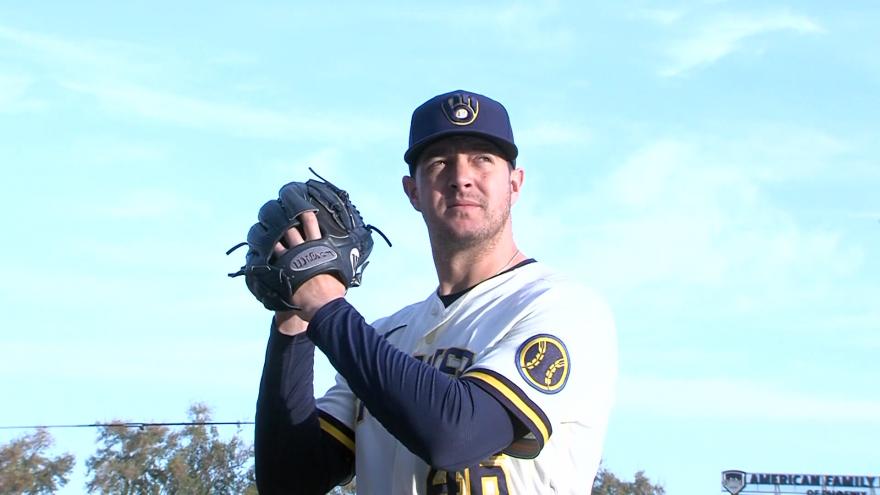 MILWAUKEE (AP) — The World Series champion Los Angeles Dodgers have acquired reliever Corey Knebel from the Milwaukee Brewers for a player to be named or cash.

Knebel was an All-Star in 2017 and a key part of the Brewers' bullpen during their run to the 2018 NL Championship Series.

The right-hander missed the 2019 season with a torn ulnar collateral ligament in his pitching elbow and struggled after returning last season.

The #Brewers have traded RHP Corey Knebel to the Dodgers in exchange for a player to be named or cash. pic.twitter.com/p7Nqufv3jd