Do videos show ivory-billed woodpecker, or is it extinct? 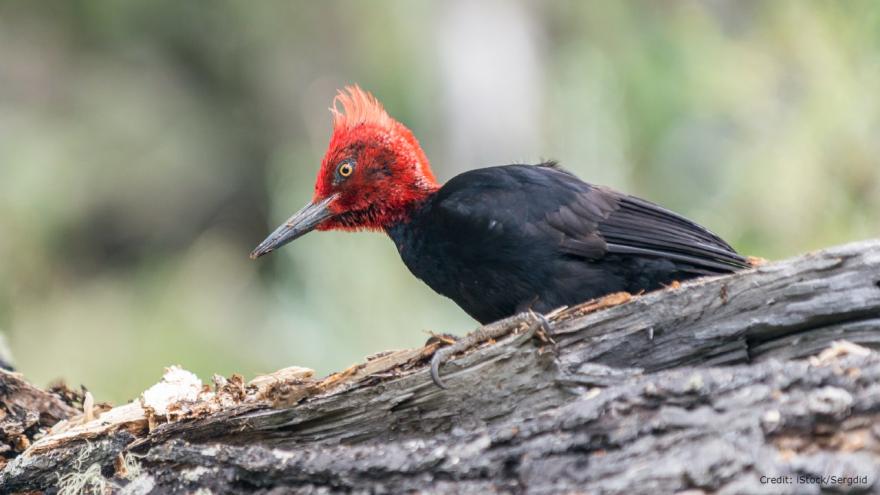 NEW ORLEANS (AP) — The federal government has been asked to consider at least two videos made in recent years as evidence that ivory-billed woodpeckers may still exist.

Another shows a closer view of a black-and-white bird crossing a corridor in a swamp, then flying away. But a University of Kansas ornithologist calls them laughable.

Both were provided as public comment against a U.S. Wildlife and Fisheries Service proposal to declare the bird extinct. The comment period ended Monday.

The agency said it was looking for photos or videos that all experts could agree on.