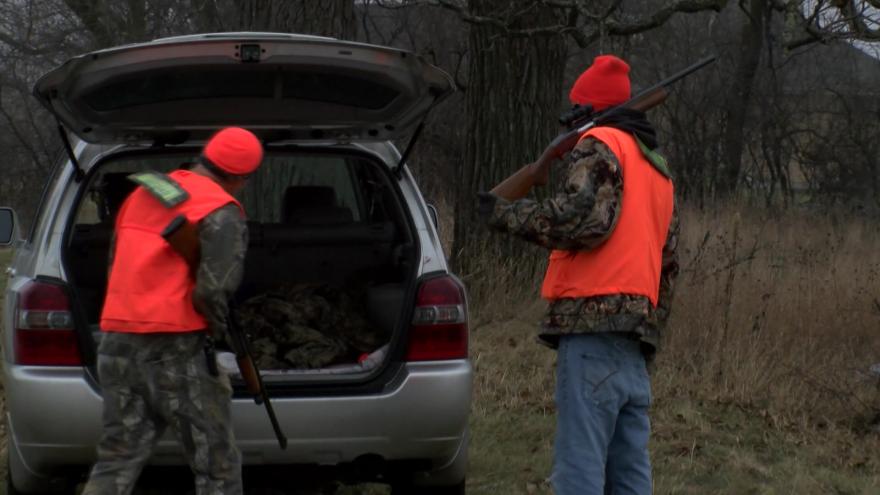 The Department of Natural Resources released data Tuesday that shows hunters killed 95,257 deer Saturday and Sunday, up about 2.3% from 93,155 during opening weekend in 2019.

Three hunters were hurt and one was killed over the weekend in incidents involving firearms.