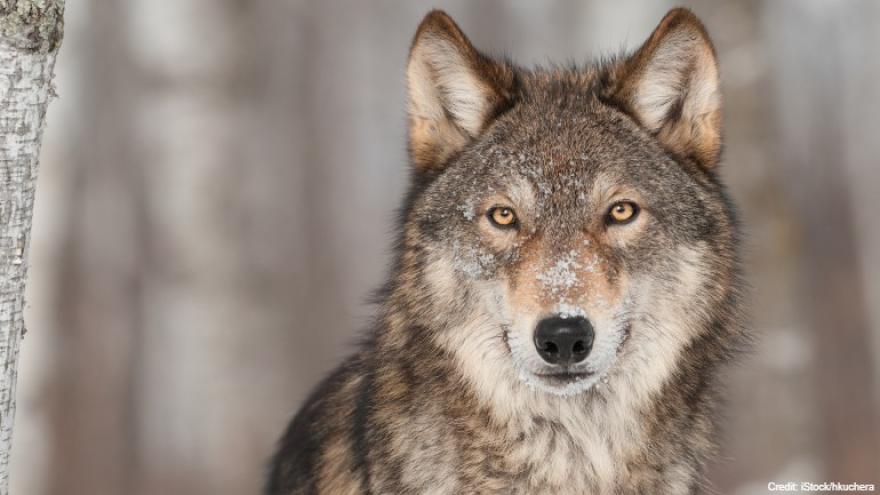 MADISON, Wis. (AP) — Wisconsin wildlife officials say they don't know when they'll release their new wolf management plan after initially saying the document would be out this spring.

The state Department of Natural Resources' current wolf management plan dates back to 1999 and calls for capping the population at 350 animals.

Wolf hunt supporters have repeatedly cited that number as justification for higher quotas. The DNR announced online officials would release a new draft plan for public review in the spring of 2022.

Department spokeswoman Sarah Hoye acknowledged the plan is taking longer than anticipated but didn't have a release date, saying it will come out "when it is ready."