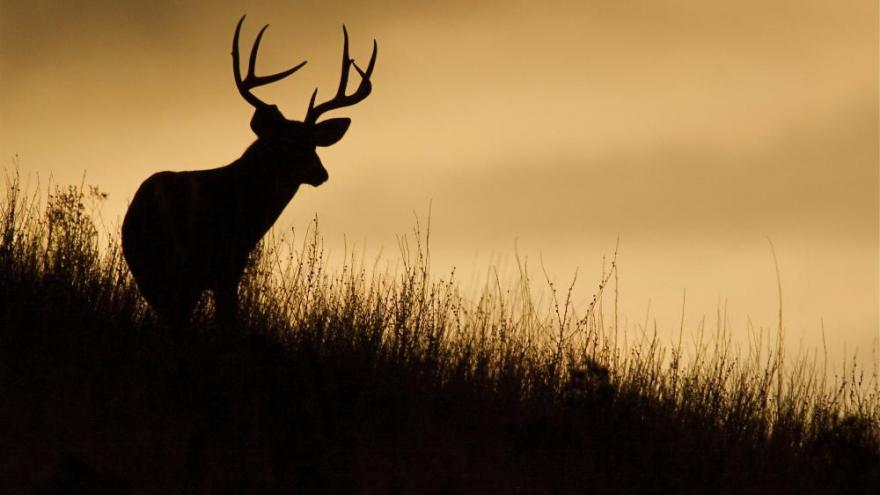 DNR officials say the season started so late this year that hunters missed the rut and deer weren't moving around. They also said heavy winds, snow and rain later in the week may have kept hunters out of the woods.

Interest in gun hunting also waned this season. The DNR sold 564,664 licenses through the end of the nine-day season that would have allowed a hunter to kill a deer with a gun, down from 577,576 licenses last year.