DNR finds rare plant but other species have vanished 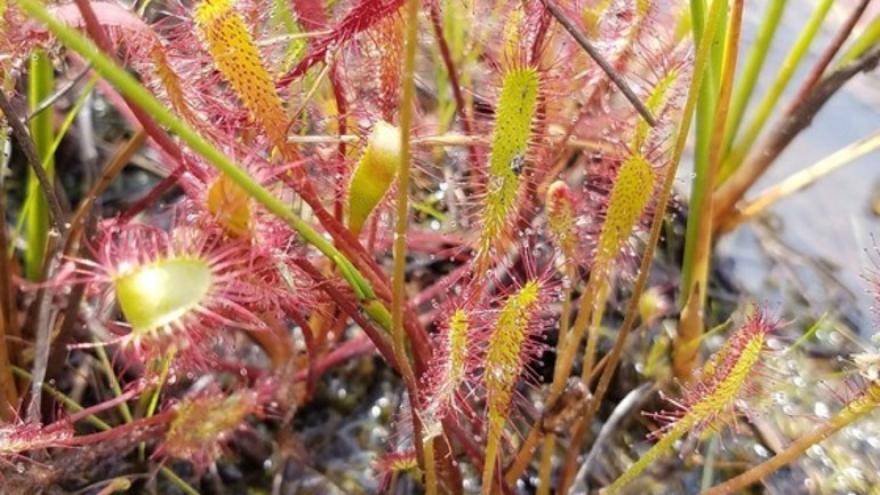 MADISON, Wis. (AP) — The state Department of Natural Resources says volunteers have discovered a rare carnivorous plant in northern Wisconsin that was last seen four decades ago but failed to find any trace of scores of previously documented rare plants in the state.

The department dispatched volunteers with its Rare Plant Monitoring Program around Wisconsin last year to check on rare plant populations.

They uncovered English sundew, an insect-eating plant, in Ashland County for the first time in 40 years.  But they didn't find 63 previously documented species.

DNR officials said some of those populations may have disappeared temporarily. Others may have vanished permanently.

A rare carnivorous plant seen for the first time in 40 years along with 59 never-before-seen populations of other rare plants in Wisconsin are among discoveries made by volunteers of the DNR Rare Plant Monitoring Program last year.