DNA evidence may lead to identification of 1993 John Doe 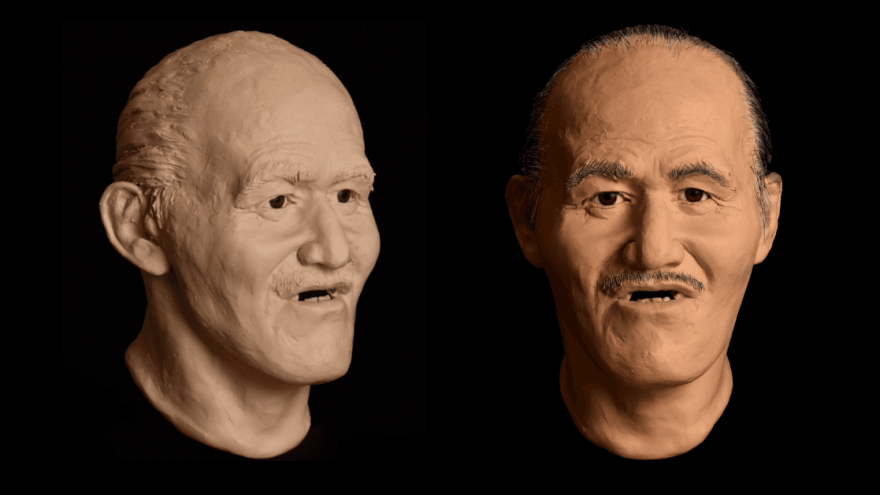 KENOSHA, Wis. (AP) -- Investigators say new DNA testing shows an unidentified man found in southern Wisconsin in 1993 may have ties to an American Indian tribe in South Carolina and to people in Mexico.

Kenosha County Medical Examiner Patricia Hall has been working to identify the man whose decomposed body was found near the Illinois state line.

The Kenosha News says new clues from the nonprofit database DNA Doe Project have linked the man to the Catawba Indian Tribe in South Carolina and to people living near Sonora, Mexico.

Hall has contacted a coroner's office where the reservation is located.