Disney is making a movie about Keanon Lowe, the football coach who stopped a potential school shooting 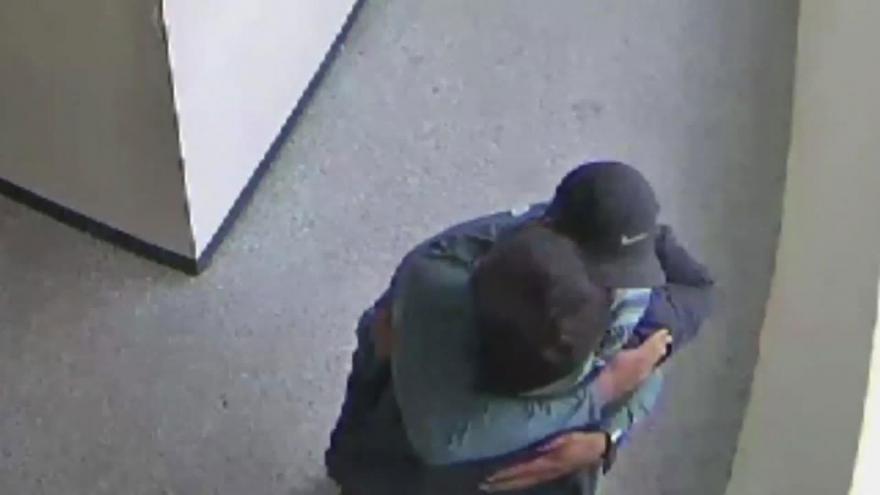 An 18-year-old Oregon high school student had entered a classroom with a shotgun when Lowe swiftly but peacefully confronted him.

(CNN) -- Keanon Lowe prevented a potential tragedy last year when he disarmed -- and then hugged -- a young student who brought a gun to school.

Now, Disney is making a movie inspired by his life story, according to a brief announcement made Thursday.

Lowe was working at Parkrose High School in Portland as head football coach and security guard in May 2019 when an 18-year-old student entered a classroom with a shotgun. Lowe quickly confronted the student and by the time officers arrived at the scene, Lowe had detained the gunman in the hallway. Thanks to his quick action, no shots were fired that day.

After security footage was released months later, Lowe received national praise for delicately and successfully disarming the student and then bringing him in for a long hug in a powerful display of compassion.

"When confronted with the test the universe presented me with, I didn't see any other choice but to act. Thank God, I passed," Lowe said after the incident last year.

Lowe has since received the recognition he deserved.

He was awarded the Congressional Medal of Honor Citizen Honor, was selected as a CNN Hero and was named one of TIME Magazine's Heroes of the Year. And now, a Disney movie.

Lowe has since left the Oregon high school and was recently hired by UCLA football coaching staff as an offensive analyst, according to Lowe's verified Twitter account.