Disney fans say Splash Mountain, a ride inspired by 'Song of the South,' should be re-themed 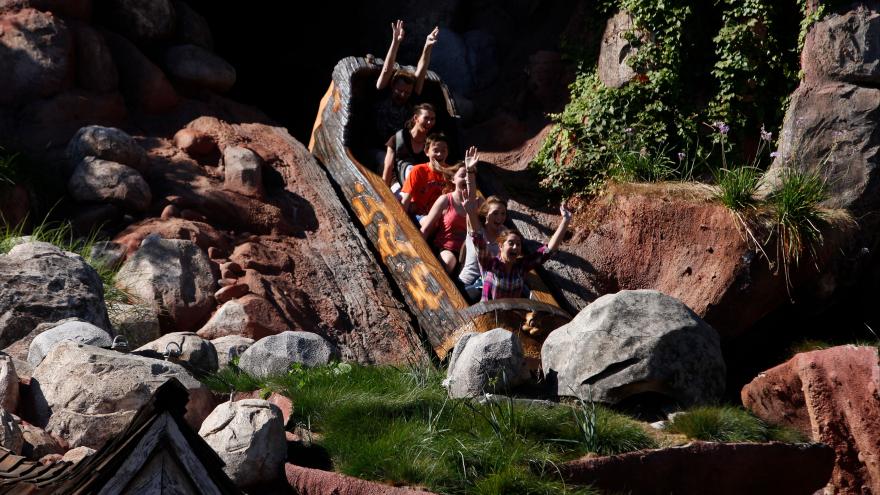 (CNN) -- One of Disney's best-loved rides is based on a film widely considered the studio's most racist.

Splash Mountain, a mainstay at both Walt Disney World in Florida and Disneyland in California, stars the animated characters from "Song of the South," the 1946 film long criticized for stereotypes of "spiritual" black men and its seemingly nostalgic view of the antebellum South.

Fans want to keep the ride. But they're asking Disney to scrap all mention of the movie.

A number of suggestions have cropped up urging Disney to retheme the popular ride. The most widely shared one proposes retooling it for "The Princess and the Frog," the first Disney film to introduce a black princess. Some of them have turned into Change.org petitions.

The petitions come at a time when companies -- and the country -- are reckoning with their own biases and, on occasion, racist histories.

The problems with 'Song of the South'

Splash Mountain stars Brer Rabbit and Brer Fox, along with all the ducks & chickens & frogs who share their Southern home, and culminates in a tall drop that sends riders straight through the thorny briar. But the animated characters that appear throughout originated in the 1946 film, "Song of the South," best known for the song "Zip-a-dee-doo-dah."

The film has long been criticized for its romanticized view of the post-Civil War South. The Guardian's Scott Tobias wrote in 2019 that the "world and themes of both [the live-action portion and animated segments starring Brer Rabbit] reinforce a nostalgia for a plantation in the Reconstruction era."

Brer Rabbit's history is controversial, too.

According to Encyclopedia Britannica, he was a figure in African folklore that traveled with slaves to the US. Then, in the mid-19th century, author Joel Chandler Harris took the character and popularized it in stories that adopted the dialect he picked up from slaves.

Harris' stories were narrated by an old black man named Uncle Remus, who regales the son of a plantation owner with stories about Brer Rabbit and his animal companions. Those stories formed the basis for "Song of the South."

Disney, which unearthed dozens of forgotten films to stream on Disney+, decided to keep "Song of the South" in the vault. It never got a wide at-home release in the US either because of criticisms of racism.

But Disneyland opened Splash Mountain in 1989, decades after the film debuted and was denied a video release. Uncle Remus doesn't appear anywhere in the ride, but the country animals still speak in the same dialect Harris used in his stories and Disney used in the film.

CNN reached out to Disneyland and Walt Disney World for comment and is waiting to hear back. 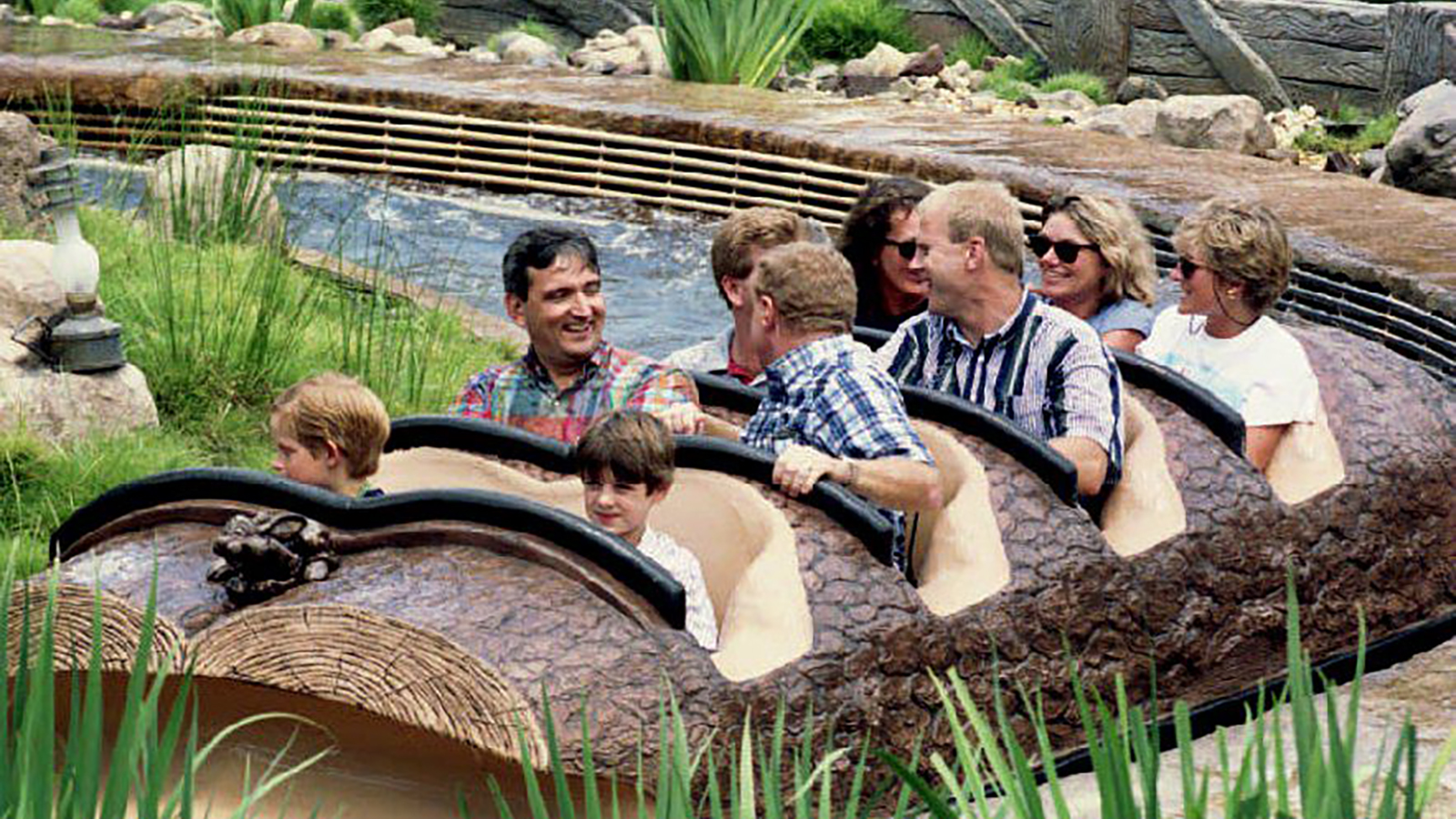 The debate over racism in older films

The nationwide protests against racism and white supremacy are reviving years-old conversations about how art made in decades past should be viewed -- as racist and insensitive or a relic of a segregated time.

HBO Max said it would soon feature similar warnings with "Gone with the Wind," which was temporarily yanked from the streaming service following criticism of the film's depiction of racism, slavery and black people in the antebellum South.

Even more recent films like "The Blind Side" and "The Help" are being viewed through a different lens. Both have received criticism about the "white savior" trope they employ since their debuts in 2009 and 2011 respectively, though both were nominated for -- and won -- numerous Academy Awards.

And last week, as nationwide protests against police killings of black Americans roared, "The Help" became the most-watched film on Netflix, Entertainment Weekly reported. It's a tale of black domestic workers and the white women they work for in the mid-20th century, and even its stars have criticized the views it portrays.

Frederick Chambers, who said he works at Disneyland in California, told CNN that his coworker shared a "re-theme Splash Mountain challenge."

Chambers, who for years has developed an idea to change the ride's theme to "The Princess and the Frog" and talked about it often with his fellow "cast members," saw the same idea discussed in Disney fan circles.

His concept for the "Princess and the Frog" theme quickly took off online.

"It turns out many people see the same issues with the attraction I do," he said.

Chambers said he believes the re-theme is "very plausible" and pointed to how Disney's done it before: In a matter of months, the park Disney California Adventure changed the theme of its Tower of Terror ride, based on "The Twilight Zone," to Marvel's "Guardians of the Galaxy."

"The bones of the attraction are good, but I think it's time for us to take a serious look at where our stories come from and how people of color are represented on screen and in the parks," he said.

The parks have been responded to criticism in the past. In 2018, both Disney's Magic Kingdom and Disneyland updated a scene in "Pirates of the Caribbean" that formerly showed pirates chasing and auctioning off women.

Now, the updated scene shows pirates -- the female animatronic who was up for auction in the old scene among them -- auctioning off items from the village they pillaged.