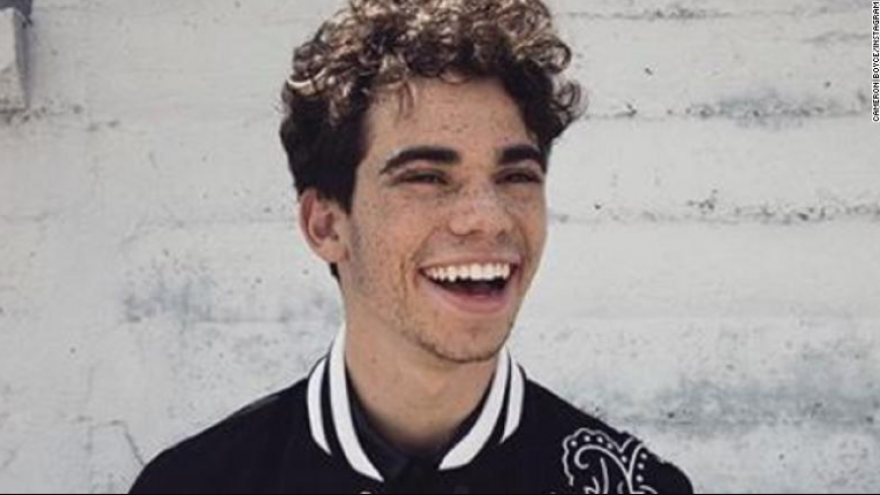 (CNN) Actor Cameron Boyce, who starred in the Disney Channel's television shows and series, has died at age 20.

A Disney Channel spokesperson, who was informed by a family spokesperson, confirmed the death to CNN on Sunday morning. No information was immediately available on his cause of death.

Boyce starred in "Jessie," a television show about a small town girl, played by Debby Ryan, working as a nanny for a wealthy family after moving to New York City. Boyce was one of the children she cared for.

"From a young age, Cameron Boyce dreamed of sharing his extraordinary artistic talents with the world," the channel's spokesperson said.

"He was an incredibly talented performer, a remarkably caring and thoughtful person and, above all else, he was a loving and dedicated son, brother, grandson and friend. We offer our deepest condolences to his family, castmates and colleagues and join his many millions of fans in grieving his untimely passing. He will be dearly missed."

Boyce was born and raised in Los Angeles, and was dubbed an old soul by those who knew him, according to Disney Channels' biography of him.

"His love of performing began in a dance studio, which then transitioned him into commercials, and not long after television and film," the channel says.

By the time he was 19, Boyce was "already a veteran to show business," Disney says.

Boyce was set to appear in the comedy series "Mrs. Fletcher," which is set to hit HBO this fall.

He was also cast in the leading role of Cal in the indie feature, "Runt," according to his biography.

Boyce was involved in many philanthropic causes, according to the channel. It said he was mostly involved with the Thirst Project, a nonprofit that provides communities with safe drinking water.

"He was a great guy," Cook said on Twitter. "Genuinely nice and definitely gone too soon."

"Cameron brought love, laughter and compassion with him everyday I was in his presence," Ortega wrote. "His talent, immeasurable. His kindness and generosity, overflowing. It has been an indescribable honor and pleasure to know and work with him. I will see you again in all things loving and beautiful my friend. I will search the stars for your light. Rest In Peace Cam."

Beauty vlogger James Charles said Boyce was one of the kindest people he'd ever met. "He was so young, incredibly talented," Charles said.