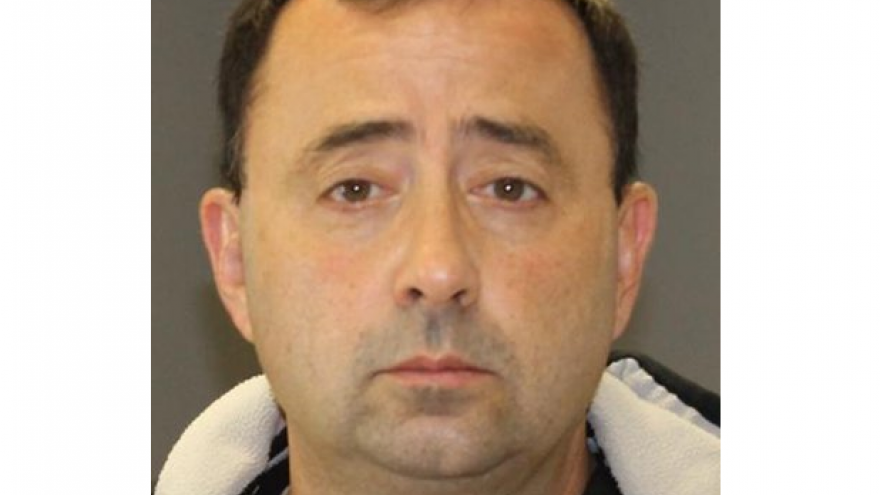 LANSING, Mich. (AP) -- More young women and girls who say they were assaulted by a Michigan sports doctor are due in court for a fifth day to make victim statements before he is sentenced.

Larry Nassar sat in the witness chair last week as more than 80 women and girls described the impact of being assaulted by him. Nassar has admitting molesting athletes during treatment when he was employed by Michigan State University and USA Gymnastics, which trains Olympians.

Roughly 100 victims are expected to make statements or have them read in court during the marathon sentencing hearing that resumes Monday in Lansing, Michigan.

Nassar has already been sentenced to 60 years in prison for child pornography crimes. He faces a minimum prison sentence of 25 to 40 years in the molestation case.