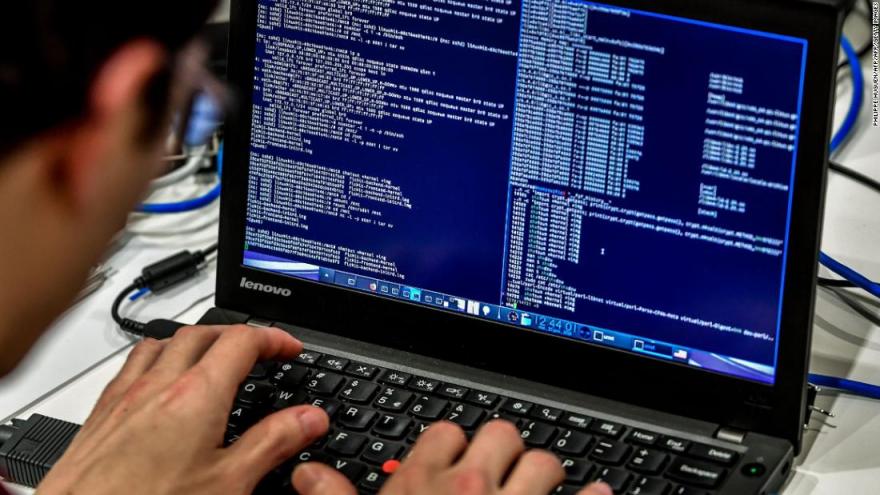 Maryland police are looking for a person they say deliberately lured a group of birds and ran over them.

(CNN) -- The Department of Homeland Security on Saturday updated its terrorism threat advisory system following the US airstrike targeting a top Iranian general and is warning of the potential for Iranian cyber attacks.

The bulletin details the attack and potential Iranian threat, including previous plots against US infrastructure and cyber targets.

"Iran maintains a robust cyber program and can execute cyber attacks against the United States," reads the bulletin, which expires January 18.

Wolf maintained in a statement and the advisory indicates there is "no specific, credible threat against the homeland."

The advisory also warns "Iran and its partners, such as Hizballah, have demonstrated the intent and capability to conduct operations in the United States." In addition, the bulletin notes that Iran "likely views terrorist activities" as an option to deter or retaliate, and warns that homegrown violent extremists could be inspired to launch "individual attacks."

However, he said that the department is "operating with an enhanced posture" and various DHS agencies are taking protective measures.