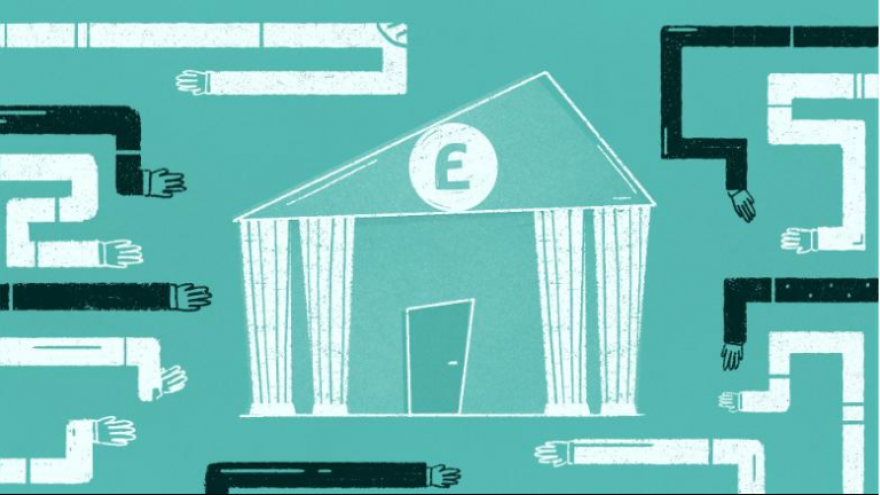 (CNN) -- The Department of Homeland Security is monitoring the apparent hack of a government website, according to a senior administration official, who called it "defacement."

The website on Saturday evening displayed an image of President Donald Trump bleeding from his mouth with an Islamic Revolutionary Guard fist in his face.

The Federal Depository Library Program website, which is run by the Government Publishing Office and makes federal government documents and information available to the public, featured the image and is currently offline.

The official did not comment on who could be behind the act.

"An intrusion was detected on GPO's FDLP website, which has been taken down. GPO's other sites are fully operational. We are coordinating with the appropriate authorities to investigate further," says Gary Somerset, the chief public relations officer for the US Government Publishing Office.

"We are aware the website of the Federal Depository Library Program (FDLP) was defaced with pro-Iranian, anti-US messaging," said Sara Sendek, a spokesperson for DHS' Cybersecurity and Infrastructure Security Agency. "At this time, there is no confirmation that this was the action of Iranian state-sponsored actors. The website was taken off line and is no longer accessible. CISA is monitoring the situation with FDLP and our federal partners."

The image appeared along with the claim that is a message from Islamic Republic of Iran, and that the site was "Hacked by Iran Cyber Security Group HackerS." Text on the website is in Arabic, Farsi and English and conveys a message of support for "oppressed" people in the Middle East.