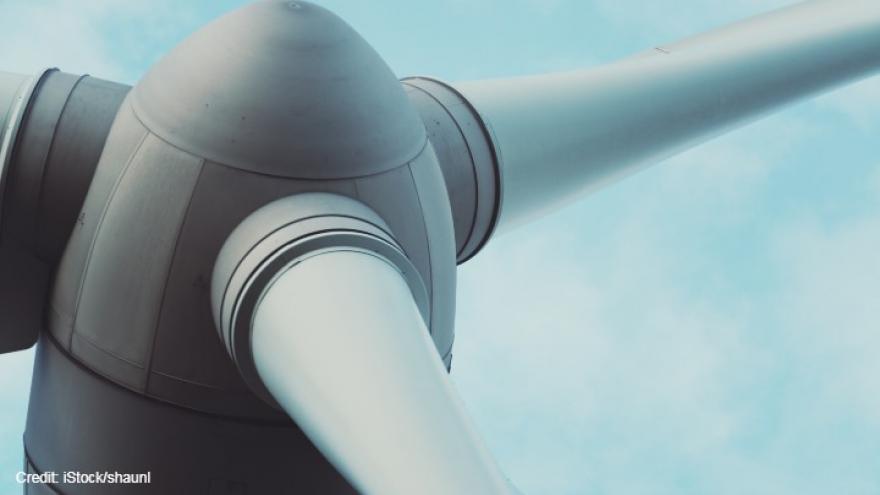 TOWN OF JEFFERSON, Wis. (AP) — The developer of a controversial wind farm in Green County has scrapped plans for the project.

EDF Renewables had planned to build 24 turbines in the town of Jefferson near the Illinois border. The wind farm, one of only a handful under of development in Wisconsin, would have been the sixth-largest in the state, with a capacity of 65 megawatts.

Participating landowners have received letters notifying them that EDF Renewables was terminating its lease agreements. The developer did not say why.

“Unfortunately, the nature of development doesn’t always cooperate, and the project is no longer viable,” EDF executive Sandi Briner said. “Therefore, we felt it was best to release the lease and agreements associated with this wind project in order to facilitate pursuit of future opportunities to continue development of their land.”

The project was expected to generate about $250,000 a year in tax revenue for the town and county in addition to some $300,000 a year in rent for participating landowners, the State Journal reported.

It also generated opposition from some residents who feared it would affect property values and health.

In June, the Public Service Commission denied a request to stop the project.