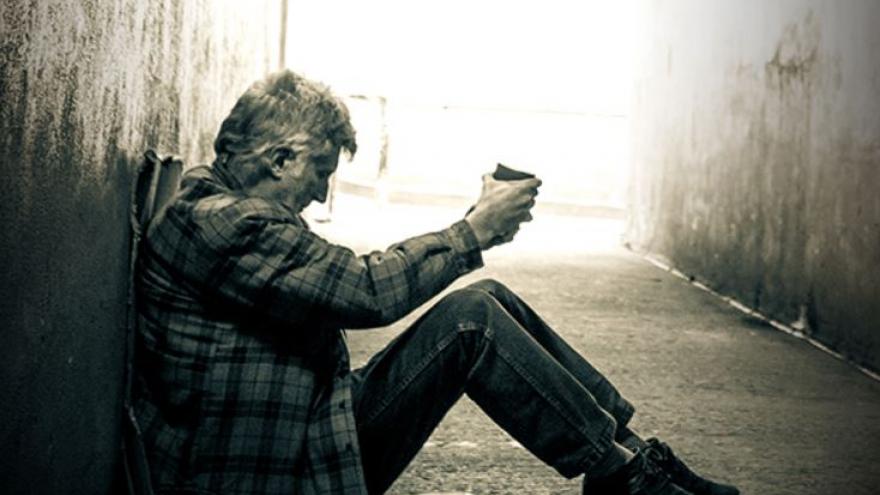 Nonprofit Heartland Housing of Chicago announced Saturday that it was dropping its plan to create 58 new units for homeless adults and families on Madison's south side, the Wisconsin State Journal reported.

Heartland was facing a looming deadline to use federal tax credits for the development.

The city also announced that it would hold off on pursuing Housing First projects while it re-examines how to best provide the units. The projects are aimed at housing the chronically homeless and offering mental health, substance abuse and other support services.

The nonprofit's two existing Housing First projects in Madison have helped dozens of homeless individuals get off the streets. But the city has struggled with a high number of police calls at the nonprofit's $8 million Rethke Terrace and $11 million Tree Lane Apartments.

O'Keefe said the numerous police calls for service have revealed issues in housing so much of the city's vulnerable population at the same sites, as well as inadequacies in the funding model to pay for tenants' support services.

Madison police spokesman Joel DeSpain said the main challenge is a lack of long-term or permanent property managers at the homeless housing sites.

DeSpain said Heartland is working to resolve the issue.