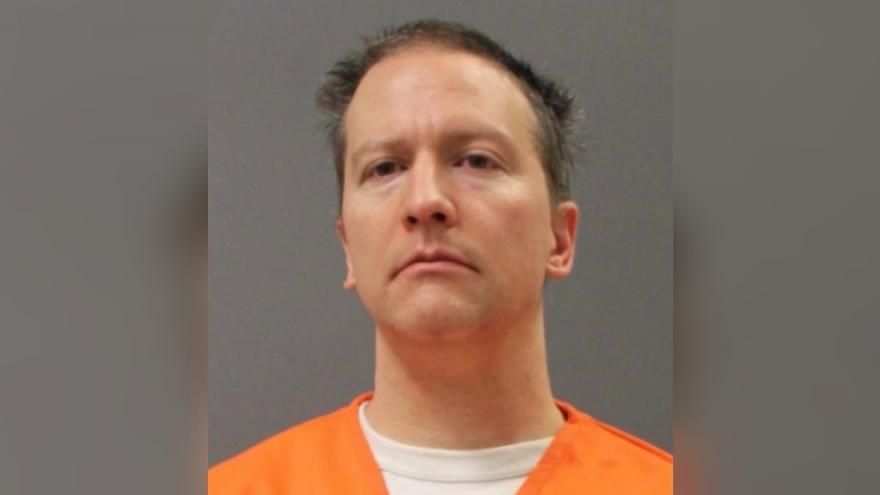 A new booking photo was released of former Minneapolis police officer Derek Chauvin on April 21. Chauvin was found guilty of the murder of George Floyd on April 20.

(CNN) -- Former Minneapolis police officer Derek Chauvin, who was found guilty of the murder of George Floyd last week, will be sentenced at 2:30 p.m. ET June 25, according to an updated entry on the court docket.

The court had previously set Chauvin's sentencing hearing for June 16. The docket did not indicate a reason for the change.

Here's what's next for Chauvin after his conviction:

Sentencing will be June 25

Although Chauvin had been out on bail since October, Judge Peter Cahill revoked Chauvin's bail after the verdict. Chauvin will now await sentencing while behind bars.

He is being held in a segregated unit

The correctional facility is in Stillwater, about 25 miles east of downtown Minneapolis.

There, he was placed in an administrative control unit -- a housing unit that is separated from the general population, Fitzgerald said.

He is at the prison through an agreement between the Hennepin County Sheriff's Office and the Minnesota Department of Corrections, Fitzgerald told CNN.

The judge will consider these factors

What about the other officers charged?