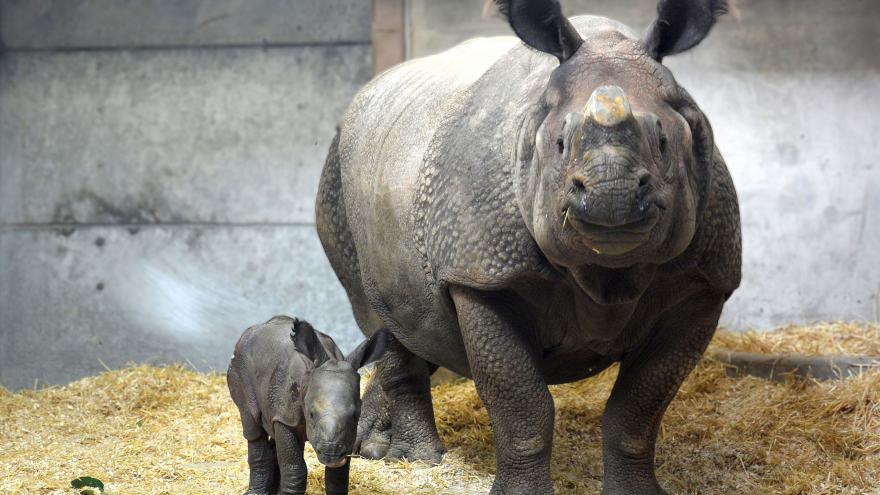 The Denver Zoo welcomed its first ever baby rhino on Saturday morning. Both mom, 13-year-old Tensing, and calf are doing well.

"The birth of this calf is the result of a truly heroic effort by our animal care, health and science teams and partners from other zoos to support the species," Senior Vice President for Animal Sciences at Denver Zoological Foundation Brian Aucone said in a news release. "It was another very important step in reproductive science for animals in the wild and human care." 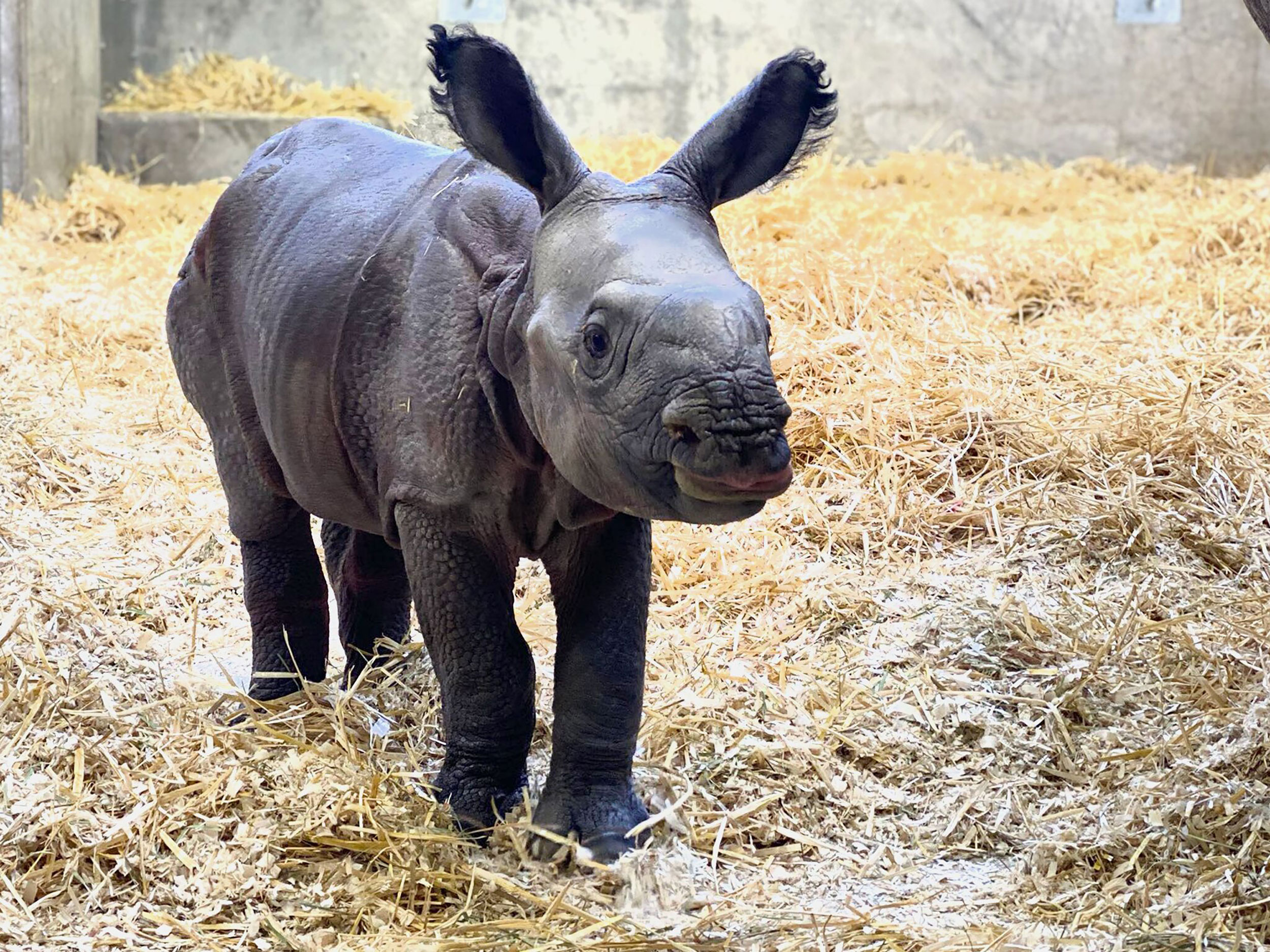 Tensing, a one-horned rhino, and her new baby will remain behind the scenes for at least six to eight weeks in the Toyota Elephant Passage while they bond.

The zoo staff confirmed Tensing was pregnant back in December 2018 after four years and 11 attempts. Rhinos are typically pregnant for 15 to 16 months.

"Tensing's journey from pregnancy to motherhood exemplifies the care our team provides to ensure our animals are able to voluntarily participate in their own medical care," Assistant Pachyderm Curator at the zoo Lindsey Kirkman said in the news release.

"It took extraordinary patience and dedication over countless hours to make Tensing feel at ease with the artificial insemination and ultrasound procedures that ultimately resulted in a healthy mom and calf." 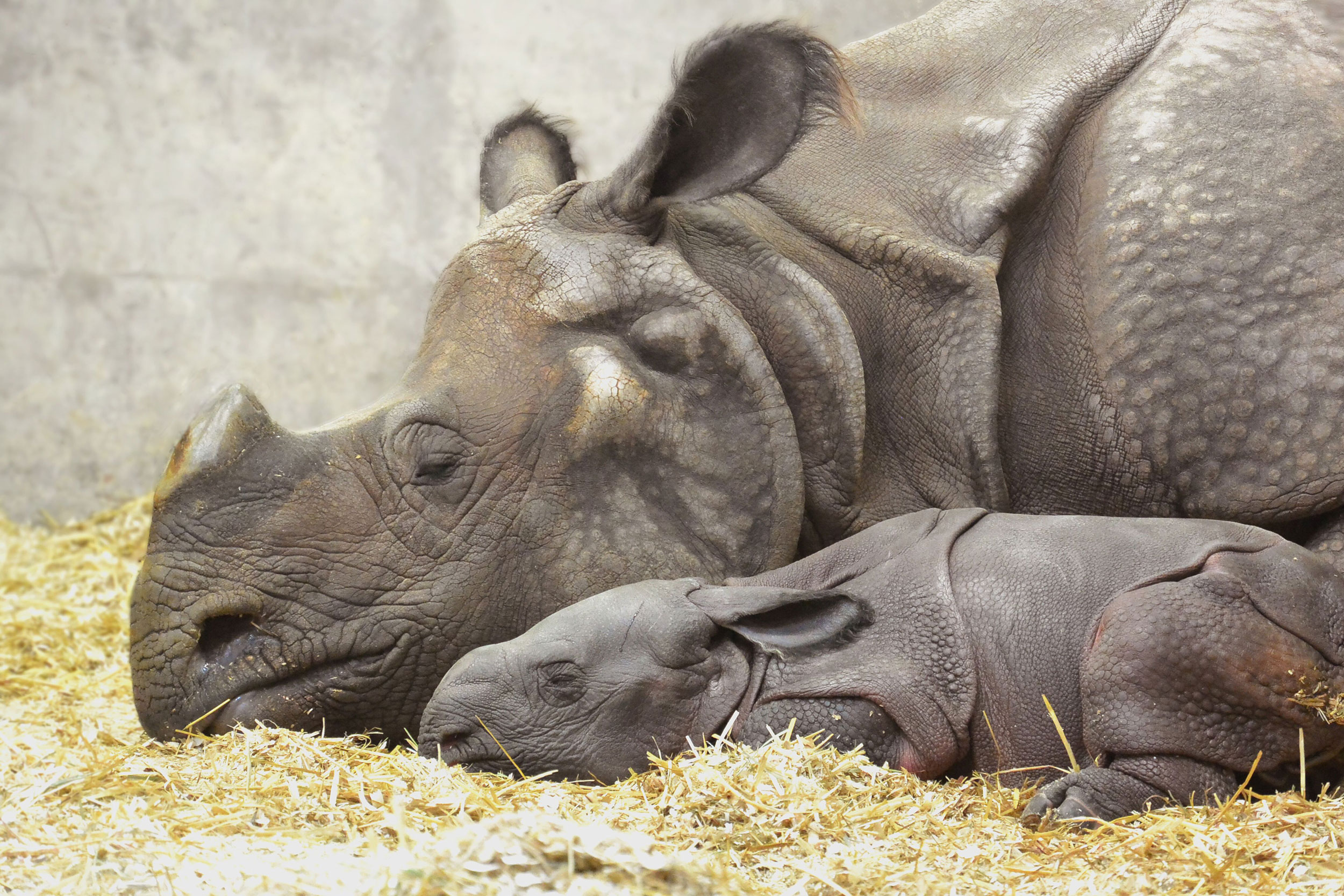 Hunters killed many of the planet's one-horned rhinos for sport, causing their population to plummet.

Now, the International Union for the Conservation of Nature listed the animal as "Vulnerable" due to numerous threats in their native range of northeastern India and southern Nepal.